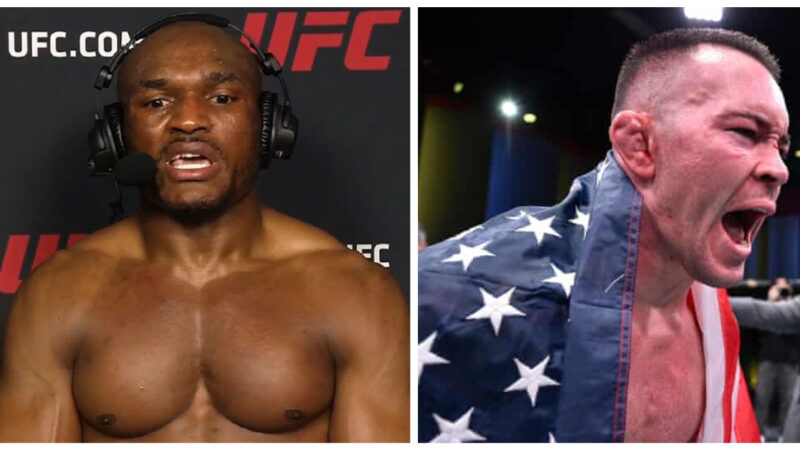 Kamaru Usman on the Joe Rogan podcast described what is it was like to get knocked out.

Rogan asked Usman what he remembers about that night after getting KO’d.

Usman replied, “I shake left, I shake right, and I’m sitting in the ambulance and they’re asking me do you know where you’re at? I’m like what the f**k”

Rogan said, “So you’d been awake cause you were walking around but you were still gone”

Rogan asked to reaffirm, “That’s what you remember? Waking up in the ambulance?”

Usman contradicted, “oh I was good… I was talking… to Trevor..everyone”

“, you know they apparently take you to the medical tent and they take care of you and all of that. They talk to me, I talk to them. I talk to my family.”