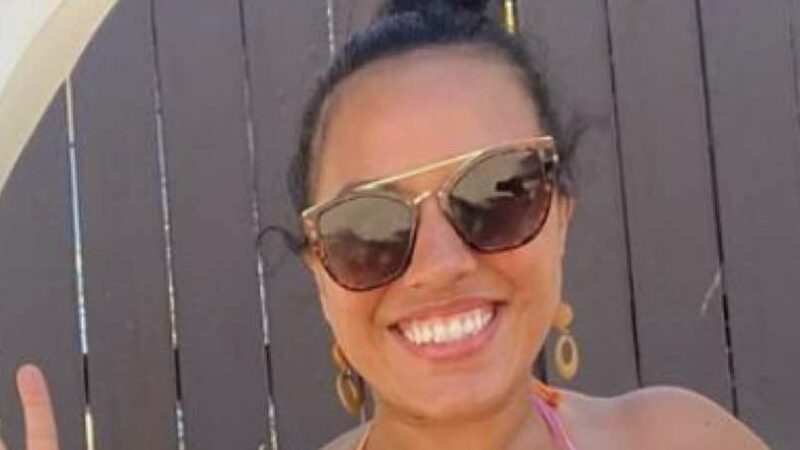 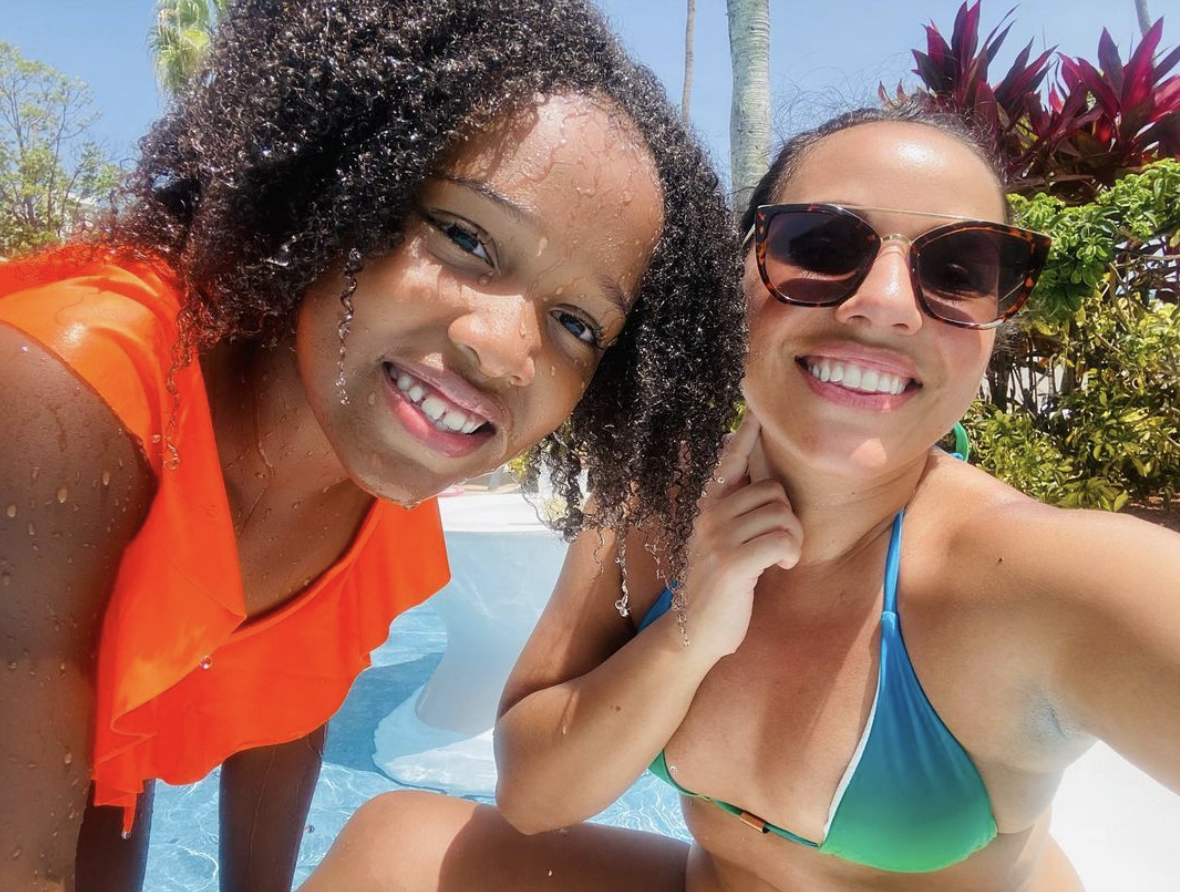 Kamaru Usman recently shed light on his acting debut as well as his experience while filming his feature film role. He will act in the Marvel movie Black Panther: Wakanda Forever.

Here is what he said about the role while speaking to MMA Junkie.