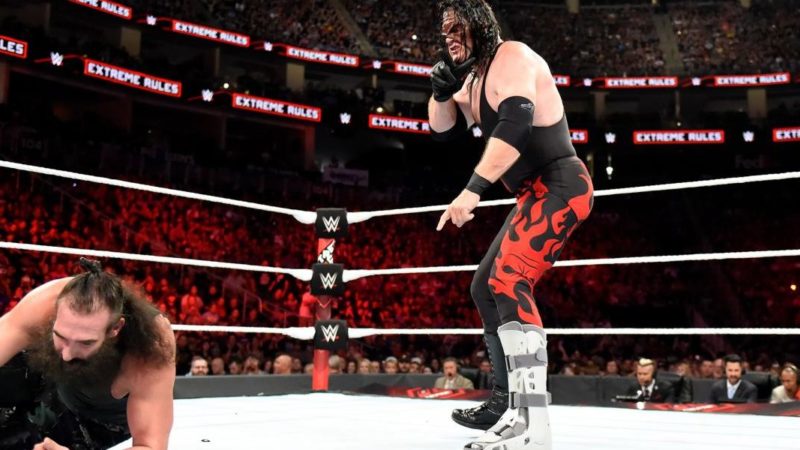 Kane was advertised for in-ring competition for two shows later this month, by WWE. However, it seems that the matches are not taking place. The Knox County Mayor’s office provided a response to this apparent case of false advertising.

Rob Link, Director of Communications of Knox County Office sent a response to 10 News in Knoxville and said that Kane will not be competing this month. It was reported that there are no plans to have Kane compete in the near future.

It was certainly surprising to hear Kane being advertised for two shows all of a sudden, but now we know it was all a mistake. Perhaps we will see him back one day.