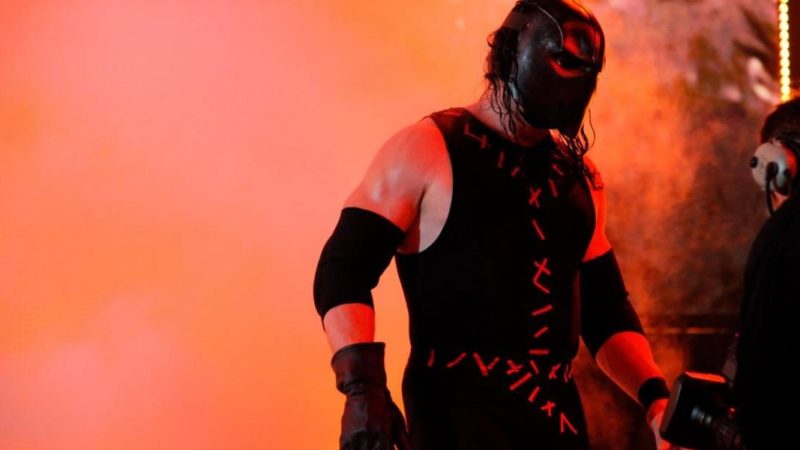 Kane has adjusted well in his mayoral role and a lot of WWE fans wonder if his new position means that the former World Champion is now actively retired from WWE.

The Big Red Monster recently had in an interview with Sporting News in order to promote his new autobiography called “Mayor Kane: My Life in Wrestling and Politics”

During the interview, he was asked if he considers himself to be retired from active competition and replying to it, the former Champion said that he doesn’t know if you ever really retire from WWE

“I think, with WWE, I don’t know if you ever really retire from it all the way, especially folks that are lucky enough to get in the position that I’m in,” Kane said. “You can always do stuff and they can find creative ways to use you. That’s one of the things I really look forward to. When people ask me if I’m looking forward to getting back in the ring, I’m like, ‘eh, I don’t know what I’d be doing, but I’m sure at some point I’ll do something.'”

Apart from this, Kane also talked about his respect for the Undertaker, working with the dead man and his run with Daniel Bryan as the team Hell No.