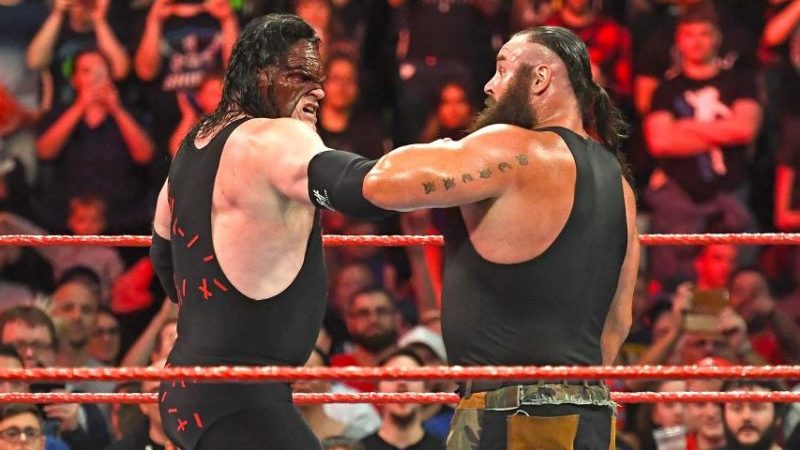 Kane has been known as the Big Red Monster for a long time and he has been the dominant monster on the WWE roster ever since his debut back in 1997.

However, in recent times this spot has been taken over by the Monster Among Men Braun Strowman who Kane will be facing at the upcoming Live Event in India.

During his recent interview with Times Of India, Kane praised the new Monster of the WWE Roster saying that Strowman is doing a great job and he’ll have a great career:

“Braun Strowman is doing a great job and he is going to have great career in WWE. I think at the end of his career he will be known as one of the greatest big men ever.”

Apart from this, Kane also talked about his upcoming match with Braun and more.