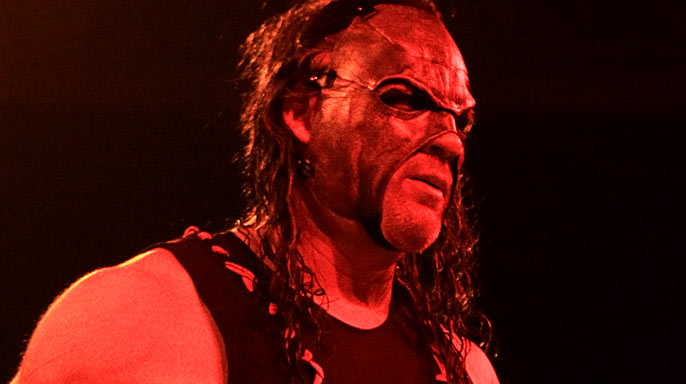 A lot of people perceive Vince McMahon to be a cold-hearted businessman but Kane, who has spent more than 2 decades in WWE thinks differently.

The Big Red Monster recently had an interview with Busted Open Radio where he talked about a number of things and also discussed people’s misconceptions about the Boss.

The former World Champion and current Mayor of Knox County claimed that the thinking that Vince is a heartless person who takes advantage of everyone is false:

“I think [the misconception] is that Vince is this heartless person that takes advantage of everyone, and uses people until they are all used up and then discards the husk of the human being that he has pulled all of the talent and energy out of. And that is frankly not the case at all.”

Kane went on to explain that Mr McMahon does make business decisions but he gives people too many chances which is almost a fault with him:

“Does Vince McMahon make business decisions? Yes. But — and one time I told him this to his face. I was like, ‘The one thing that you are bad at as a businessman is that you give people too many chances. They stab you in the back and then you turn around and bring them back.’ And in some cases, it’s because he feels that he can make money off of them. But in other cases, he just has some sort of emotional bond or something like that. It’s loyalty, it really is. And almost to a fault with him”