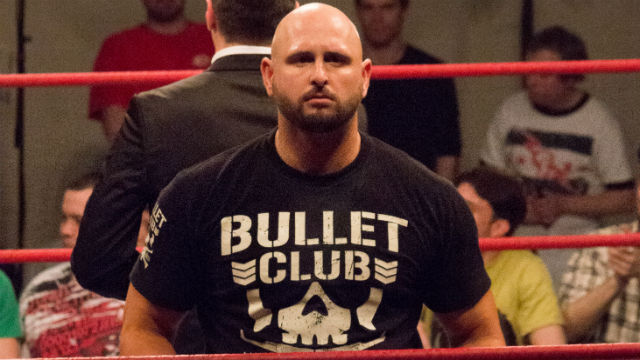 Luke Gallows and Karl Anderson were among the many Superstars who had been released by WWE in April. The Good Brothers have since been teasing multiple possibilities about their pro-wrestling future.

We reported earlier that Impact Wrestling has been heavily pursuing the Good Brothers with strong deals.

Gary Cassidy of Sportskeeda now reports that the former RAW Tag-Team Champions have signed deals with Impact Wrestling. Cassidy reports that the duo might make their debut in July once their no-compete clause with WWE ends.

I've been told Luke Gallows and Karl Anderson to IMPACT Wrestling IS a done deal.

The pair will debut in July, either at Slammiversary or shortly after, in line with the terms of their WWE non-compete clause.

The deal allows the former WWE Tag Team Champions to work with NJPW.

Furthermore, Cassidy’s report suggests that the Good Brothers have already filmed content for Impact Plus and their video podcast “TalkNShopAMania”. These shows are reportedly going to air later on in July.

Many were expecting the Good Brothers to head to AEW but it seems like Doc Gallows & Machine Gun are Impact bound.