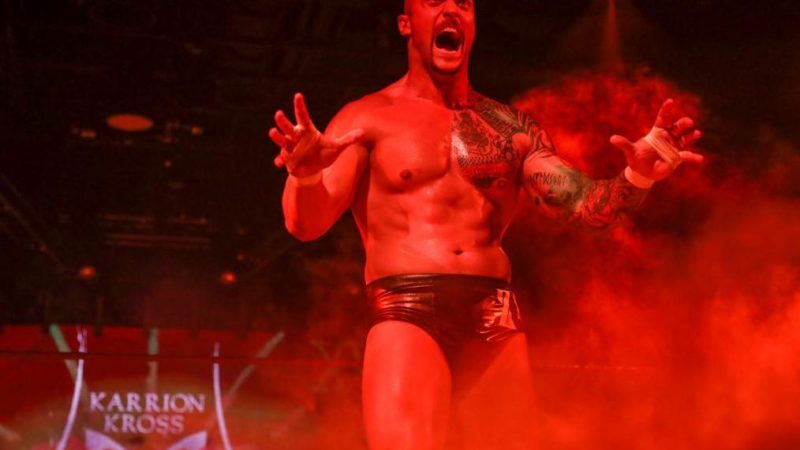 Kross posted a few videos of his workout in the past few months. During the media call to promote NXT TakeOver: WarGames, Triple H was asked regarding Kross’ return status. He answered by Kross’ signature catchphrase. He said: “To quote him, tick tock. Any second.”

NXT TakeOver: WarGames will be taking place on this Sunday. With Kross likely to come back soon, a return at the TakeOver event is not out of the question.

We will have to see what WWE has planned for him upon his return.