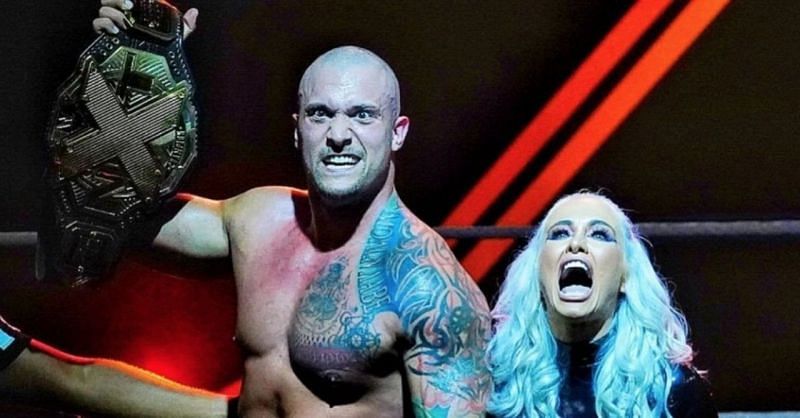 WWE have fired Karrion Kross and several other names, with many NXT female stars being released.

Samuray Del Sol, formally known as Kalisto in WWE made his huge debut on Wednesday’s AEW Dynamite. He teamed up with Aero Star to face off against the AAA Tag Team Champions FTR. Prior to the show, WWE star Sasha Banks reacted to former WWE United States Champion Samuray Del Sol’s debut for the promotion. Since then, she has made additional comments following the latter’s debut match. Vince McMahon Thought Star Dated Black Women

Sasha Banks reacts to the debut

While the former Women’s Champion didn’t have much to say, but showed clear support for her former colleague in his new venture with All Elite Wrestling.

Banks’ tweet showed a picture of what appeared to be her and Del Sol working out between the ropes together, inside a local gym. The duo has share a great friendship from their days in NXT. Both can be seen together in many social media posts. Del Sol and Star failed to capture the AAA Tag-Team titles from FTR but they are likely to stick to the promotion in coming days.