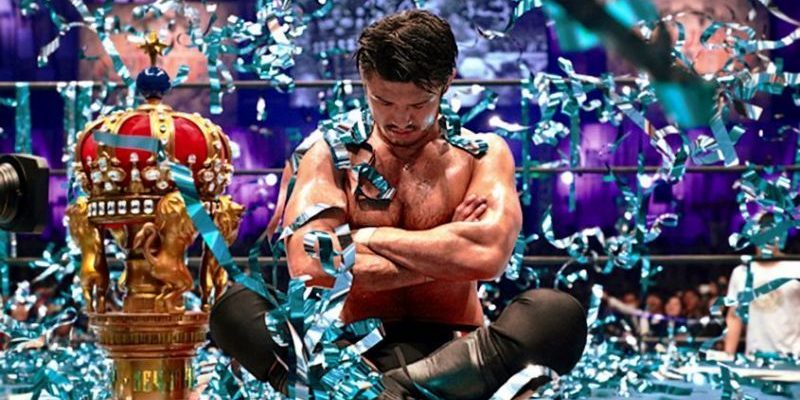 Katsuyori Shibata’s injury back at Sakura Genesis 2017 was a horrific thing to witness. The Wrestler suffered a subdural hematoma during the match when he hit Kazuchika Okada with a stiff headbutt. After the match, Shibata collapsed backstage and was immediately rushed to the hospital.

Since then, it was assumed that Shibata’s in-ring career was over. It was reported a few days later by Dave Meltzer that Shibata would probably never be cleared again. NJPW later revealed that they plan to use him as a coach.

Shibata would return to NJPW later on, appearing at the 2017 GI Climax finals to tell the world that he was “alive.”

Earlier this month, it was revealed that Shibata would be the head coach for New Japan’s dojo in Los Angeles, California. While it looked like this would be the beginning of his transition from a wrestler, Shibata revealed yesterday that this wasn’t the case.

Shibata says he is not retired from being an active pro-wrestler, and while he is focused on training plans to compete again. #njpw pic.twitter.com/52selb41Aw

At a fan expo yesterday, Shibata stated that he is not retired from pro-wrestling, and though he is a coach at this moment, is planning on returning to the ring.