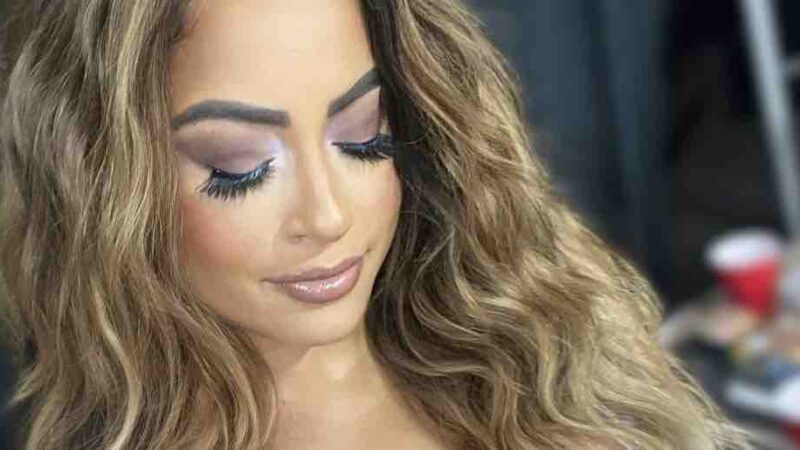 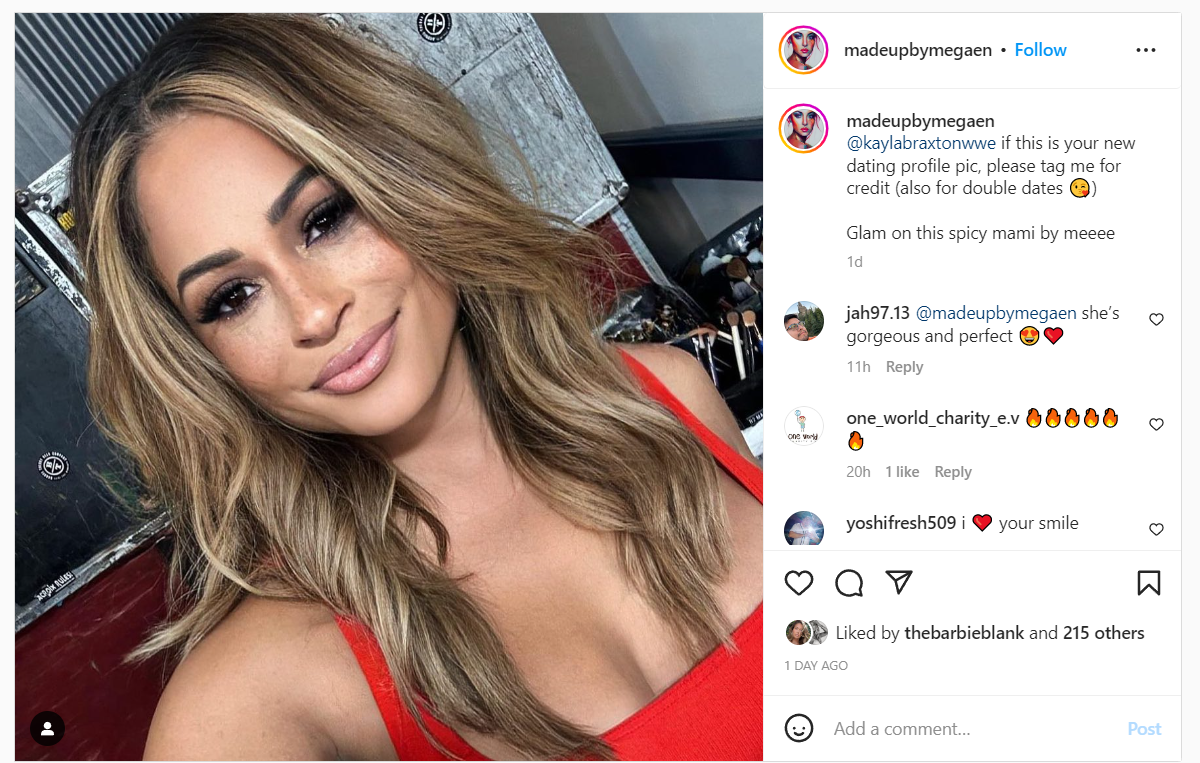 Nikki Bella has shed some light on what happened between the twins and WWE. According to her, WWE told her and Brie that they had nothing for them on RAW’s 30th anniversary.

Check out her comments below:

“This week, from Monday to Thursday, Brie and I, and Artem have been booked on Crazy Media because the premiere of ‘Nikki Bella Says I Do’ is Thursday night. WWE owns the show, by the way… I think it was weeks ago, there were talks about going to Monday Night RAW. They said they had nothing for us, so we were booked on [Crazy] Media, Monday, Tuesday, Wednesday, Thursday. Then there was possibly maybe an idea, but our whole team including WWE and everyone else had already booked us for Monday.”