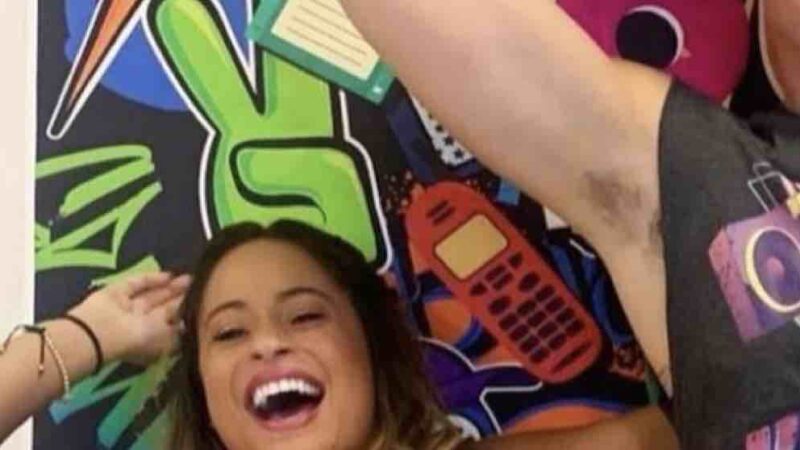 The reigning NXT Women’s Champion Mandy Rose and WWE backstage interviewer Kayla Braxton recently took to their respective Instagram accounts and posted some alluring content for the fans. Rose posted a short video clip and hhyped her upcoming title defense against Zoey Stark at NXT Heatwave next Tuesday. She wrote:

This Tuesday at #NXTHeatwave I’m bringing the HEAT 🔥👊🏻 #TheItWoman @wwenxt

Meanwhile, Braxton posted series of pictures with the caption:

Year after year, I question what I did to deserve landing you as a best friend. We met nearly a decade ago and although we didn’t realize it immediately, we quickly knew we’d be soul mates. You are a greater human being than you’ll ever realize yourself, but I think I’ve become a better human being since meeting you. I love you. Now let’s get ready for a Boston rage! 🥂 #eventhoeveryonewillignorethishashtagheisgayandnotmyboyfriend 👩🏽‍🤝‍👨🏼

Since joining NXT, Rose has become the Women’s Champion and founded the Toxic Attraction stable with Gigi Dolin and Jayce Jayne. On a recent episode of the After the Bell podcast with Corey Graves and Vic Joseph, she discussed being taken aback when she first learned she was going to NXT:

“I have to say, you know, in the beginning, I was a little taken aback. Of course. But I knew in the back of my head, the back of my mind that this is going to be something really good and anything I’ve ever done in my past before wrestling I’ve always kind of, you know, had the drive and had put in the hard work, to create whatever I wanted to create.”

The Toxic Attraction leader added that going to NXT would be really good for her because it gives her the opportunity to showcase more of her character. Mandy also thanked RAW announcer Corey Graves for her former nickname:

“It’s a blank slate, so I can create whatever I want, and at that moment I just was like, I think this is going to be really good for me. A really good opportunity to showcase more layers to my character. I was the golden goddess, god’s greatest creation, thanks to Corey Graves.”