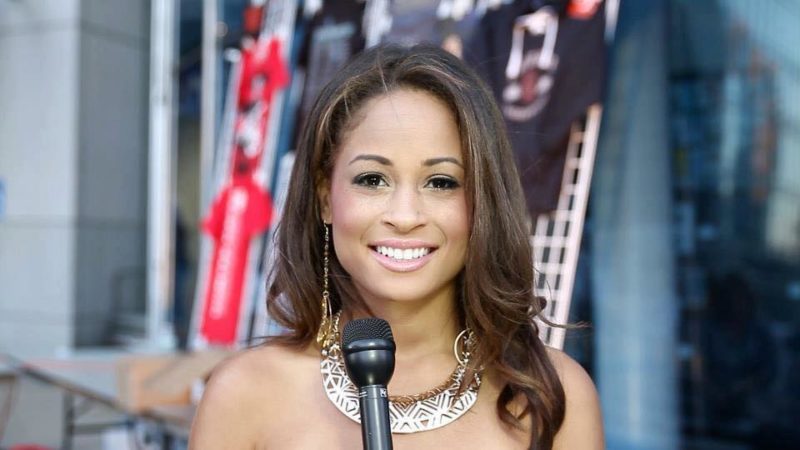 With Renee Young’s announcement yesterday, another WWE broadcast personality has come forward to reveal they have also had COVID-19. Not once, but twice.

Was keeping it quiet but since everyone else is sharing, I feel like it is my responsibility to share this PSA: YOU CAN GET COVID-19 MORE THAN ONCE! I had it back in early March and then thought I was invincible after I recovered. Not true. Dont be dumb like me.

UPDATE: Following her news, Braxton received a barrage of criticism from fans on social media. She has now deleted her Twitter account and will be taking a break from social media, citing an ‘emotionally taxing’ few weeks.

WWE Producer Adam Pearce, who has recently been involved with the Jeff Hardy DUI storyline, has also revealed he tested positive for the virus.