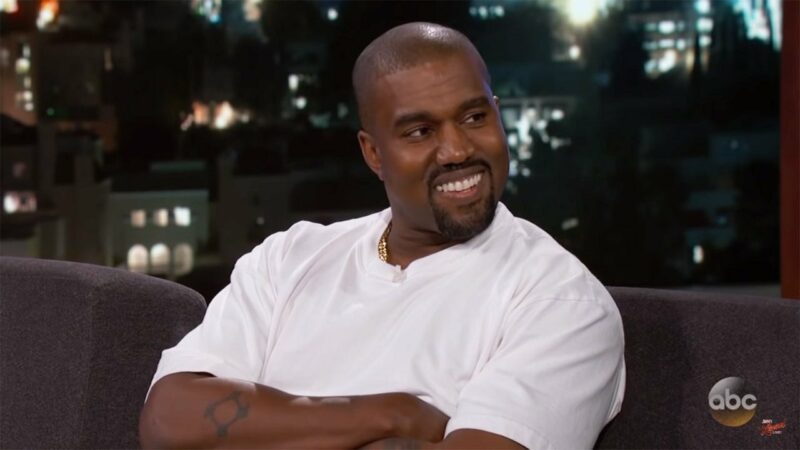 Hip-hop star Kayne West has been grabbing the headlines for some controversial reasons recently. This is largely due to him wearing a ‘White Lives Matter’ t-shirt during his Yeezy fashion show. Not only that, he came under fire for his recent anti-Semitic remarks. He stated that he’ll go “Death Con 3 On Jewish People.” West was even accused of saying he loves Adolph Hitler.

During the now-deleted conversation, West said he watched Bad Bunny’s concert footage to analyze his formula.

Kanye added that it is “not just the aesthetics” of his sold-out stadium concerts. However, while he was delivering his statement, Kanye was interrupted by Nuyorican rapper N.O.R.E. known in the Hispanic community for his track “Oye Mi Canto.” He is also known as Noreaga and the 45-year-old Queens native took credit for reggaeton’s success in the U.S. and Bad Bunny’s career.

“If it wasn’t for me, there might not be no Bad Bunny. I brought reggaeton to America,” he assured.

His comment certainly drew traction and it was heavily bashed:

“NORE really opened his mouth to say if it weren’t for him, there might not be any bad bunny. You’re just a footnote in reggaeton. Bad Bunny didn’t pop off reggaeton. Try again,” wrote one Twitter user.