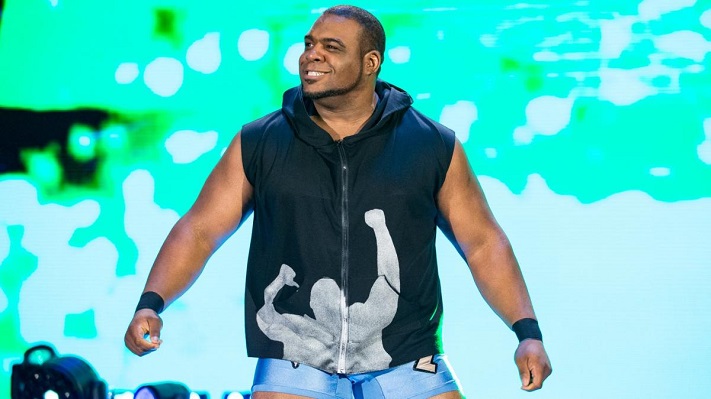 Keith Lee is undoubtedly one of the best pro wrestlers in the WWE main roster right now, but unfortunately for him, he has been on the shelf for several months and there is no telling when he will be making a return. Keith Lee’s WWE firing rumor was shot down as well last month.

Even Keith Lee’s girlfriend Mia Yim had fired back at those who wanted to know about his WWE status as she stated that it was no one’s business. Mia Yim recently spoke on Table Talk’s RassleMania, where she talked about Lee’s status.