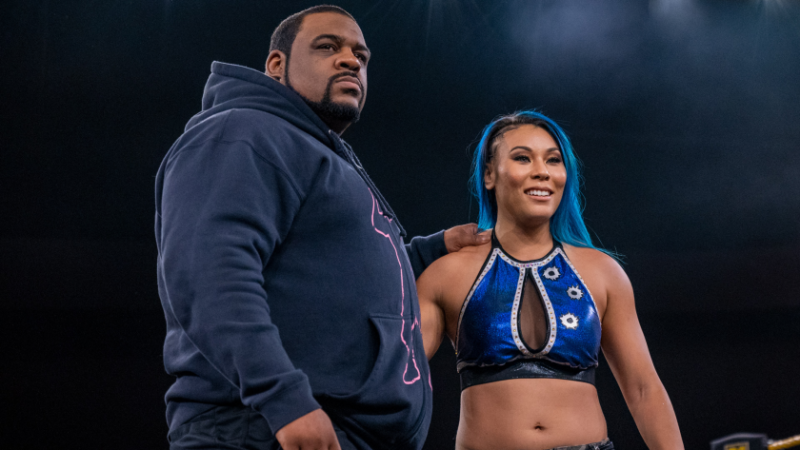 Keith Lee had recently made a return to on-screen programming after being on a hiatus of half a year. But he has not been featured for the past several weeks. The former NXT Champion might not have been on television, but it was reported that he has wrestled several dark matches. It seems he will have to work few more dark matches. Alexa Bliss Losing Another Big WWE Name?

According to a report from PW Insider, Keith Lee was spotted in Phoenix ahead of SmackDown this week. This indicates  that he is in that city to work another dark match before the blue brand as he did last week.

“Keith Lee has been spotted in Phoenix, Arizona, so it appear he’ll be doing another dark match tonight.”

WWE is keeping Lee off television and working dark matches until they can figure out how to he sits in the programming, so it appears he’ll be off Raw in the immediate future. He also suffered through terrible heart inflammation after a bout with COVID-19, so we will see when he could see The Limitless back on screen.