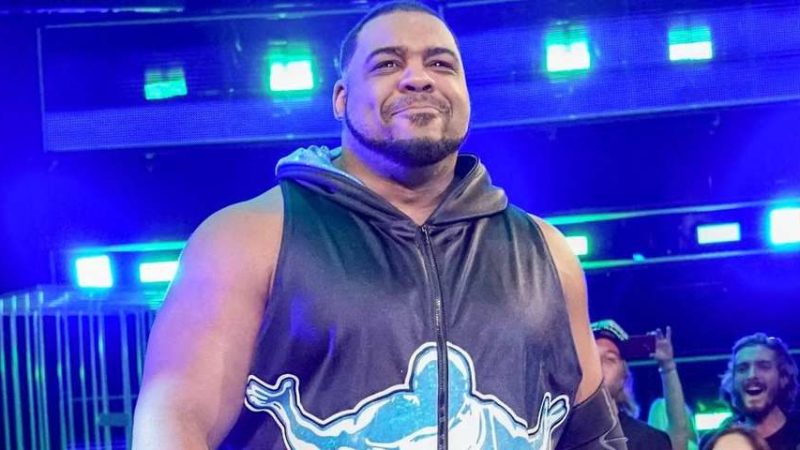 WWE NXT North American Champion Keith Lee recently spoke with Yahoo Sports. Among other things, he talked about his character, how he was inspired by WWE legends and more.

Lee talked about his in-ring work and his matches against Priest and Dominik Dijakovic, which have been praised by the likes of WWE Hall Of Famer Mark Henry, who said they were bringing “big man magic” back to the sport.

“When you get gents like us in the ring, it’s oftentimes [jaw-dropping] but also mesmerizing for someone who is seeing it for the first time,” Lee said. “It’s unexpected, shocking for people who have never seen someone like us do what we do. It’s an expression of who we are and wanting to be the greatest, have the highest level of competition. It creates a magical experience. It’s something you cannot replace, it’s indescribable.”

He discussed his character work and his “Limitless” nickname. Here is what he said:

“My character represents a lot of my life growing up, but also my experience in entertainment as a whole,” Lee said. “Being told no so many times, being denied, turned down, shut down, talked down and never giving up. That’s kind of the premise that ‘Limitless’ was. Some have applied it to my in-ring ability, but for me it’s a way of life, a mentality, something to help keep one’s mental fortitude intact while they are going through tough times.”

Keith Lee revealed that his grandmother was the one who convinced him to get into wrestling. He started his WWE journey in 2005 and revealed it was hard for him to break in as wrestlers of his size were give more restrictive roles in the company. He attempted the WWE tryouts three times during 2008-2013, where he was turned down each time.

“One-hundred percent [I began to doubt whether or not I made the right move],” Lee said. “After the second no [in 2011], there came a point there where it started to creep in, and after the Performance Center opened up and I got a third no [in 2013], then I was pretty much ready to give wrestling up altogether and accept that I possibly made a mistake.”

Lee credited NXT General Manager William Regal, along with WWE Hall of Famers Jim Ross and Dusty Rhodes, as those who kept him motivated and encouraged him to work in the indies. WWE changed and NXT became a brand of its own and eventually, he made his way into the company.

“I’ve always been a confident individual,” Lee said. “I feel like all I’ve ever really required is an opportunity and a chance to break the door down for a lack of better term.”