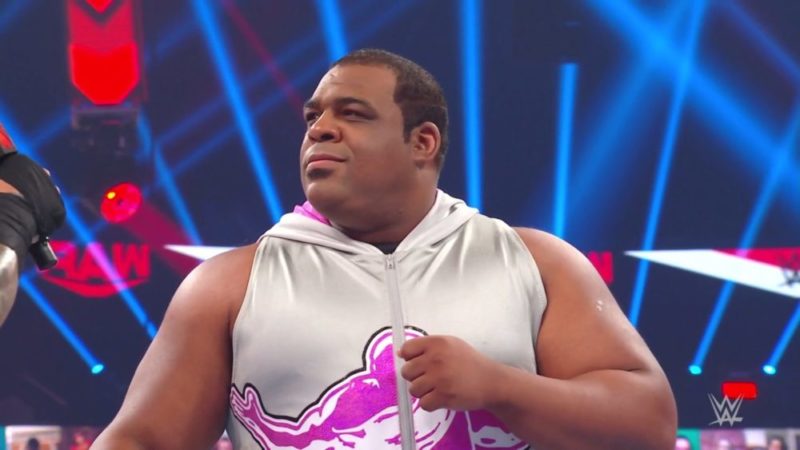 The Undertaker has officially walked off into the sunset. At Survivor Series, The Deadman said goodbye to the WWE Universe. To promote tonight’s episode of WWE Monday Night RAW, Keith Lee spoke to Sports Illustrated‘s Justin Barrasso.

The Limitless One stated that he actually has a close relationship with The Undertaker, dating all the way back to 2008. The Phenom apparently gave the former NXT Champion some sound advice early in his career.

“That guy made an impact in some way, form or fashion. He’s someone that I respect, and I’ve definitely absorbed a lot of knowledge from him. I have spent a good amount of time with him, and the knowledge he imparted to me goes all the way back to 2008, way back when I was an extra.

That was when I came across and introduced myself. All the way back then, from the point where he told me to make the things I do mean something, he’s had a huge impact on my career. He’s been a huge inspiration in terms of thought process and how my mind works for this business, but also a motivation to be different. This is someone I’ve looked up to, someone I’ve studied time and time again. Hearing him express his appreciation for how I present myself and how I wrestle, it means a lot.”

Keith Lee will face Riddle and AJ Styles in a Triple Threat tonight for a shot at Drew McIntyre’s WWE Championship.