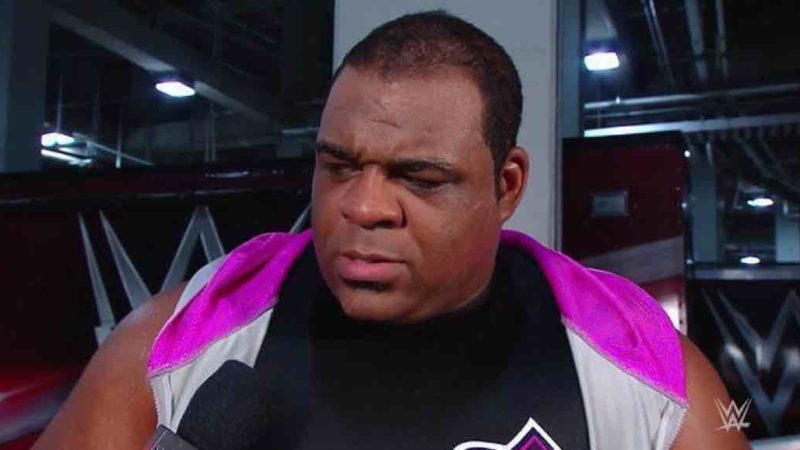 Keith Lee was also fired as part of the latest set of WWE releases, which included the likes of Karrion Kross, Mia Yim, Scarlett and more. Keith Lee claimed that he paid for his medical bill while away from WWE television.

The former NXT and NXT North American Champion recently took to his Twitter and uploaded a photo of himself standing in the same ring as Brock Lesnar. The photo was from the 2020 Royal Rumble, where Keith Lee had a breakout performance. Fans continue to be disappointed at how misused Keith Lee truly was in WWE.

We will have to see what Keith Lee has planned for his future in pro wrestling.