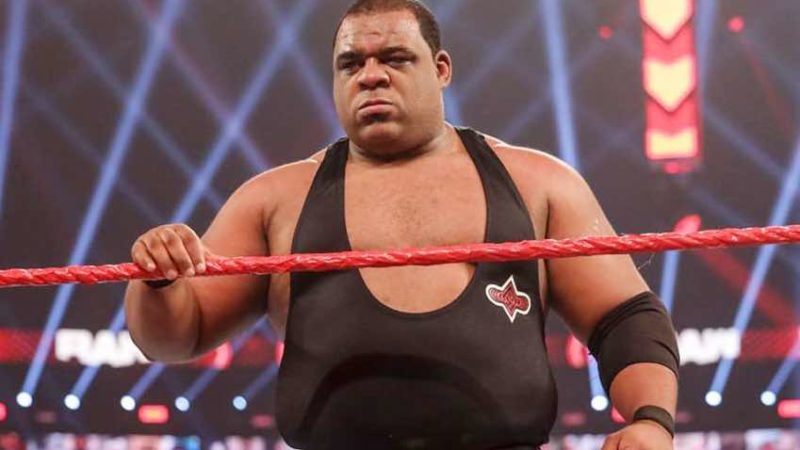 WWE star Keith Lee recently made a return to Monday Night Raw. He lost his returning match against WWE Champion Bobby Lashley and this week he suffered a loss to NXT Champion, Karrion Kross.

Kross had lost to Jeff Hardy upon his debut match and was originally set to face Jeff Hardy once again, but the Charismatic Enigma is out of action after testing positive for COVID-19. Now Hardy will have to go through a two-week quarantine. Becky Lynch ‘Not Returning’ To WWE Raw

According to Fightful Select, WWE was originally planning another disappointing night on RAW for Karrion Kross. He was set to take on Jeff Hardy once again and lose for the consecutive week in a row.

“Plans called for Kross to take on Jeff Hardy again on the July 26 episode of Raw, and lose yet again.”

It was also reported that, “several members of creative, and even more of the roster were baffled by the idea to beat Kross once, let alone a second straight week.”

It was not noted what the specific creative direction would have been after that second loss to Hardy. But, Karrion Kross took on ‘The Limitless’ and won that match against Lee and he looked strong in the process.

We will have to see how this storyline progress going forward.