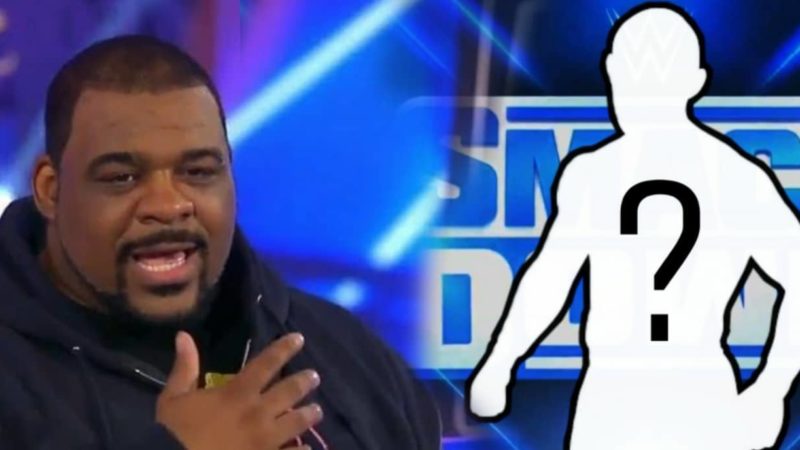 Keith Lee appeared on this week’s episode of WWE backstage on FS1. The NXT North American Champion talked about several things including a special moment he shared with a certain Big Dog at Survivor Series.

On the show, Lee also revealed the Superstar who is his “#1 Dream Match”.

Lee said that the man who his “#1 Dream Match” belongs to is Cesaro. Lee called the SmackDown Superstar “a machine” and said that he relates to that.

Lee said that originally that spot belonged to Kurt Angle but the chances of that happening aren’t too good.

Somewhere down the line, the Swiss Cyborg and the Limitless Lee will collide. That day, the wrestling fandom will have witnessed a match of legendary proportions.

Is Keith Lee vs Cesaro in your list of WWE Dream Matches? Tell us in the comments!