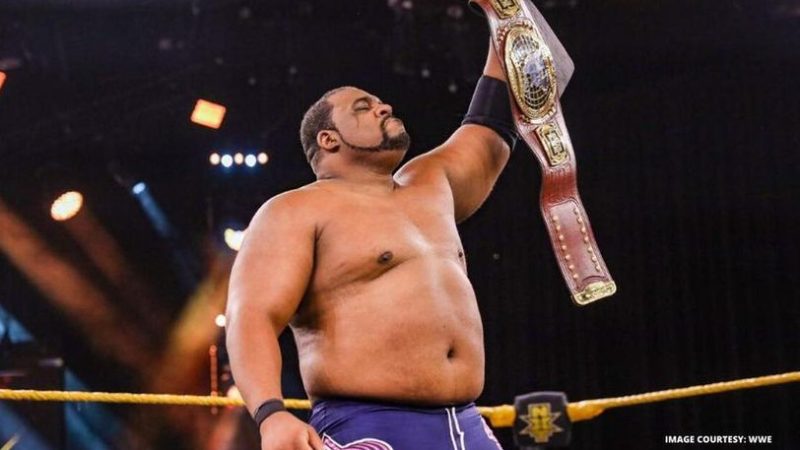 Keith Lee will be defending the NXT North American Championship at NXT TakeOver: In Your House against Johnny Gargano. The highly-awaited title match was confirmed following this week’s episode of WWE NXT.

Lee and Gargano have been taking digs at each other over the past weeks on NXT. This will be the former NXT Champion’s biggest test so far in the black-and-yellow brand.

The NXT North American Title will be on the line when @RealKeithLee and @JohnnyGargano battle at #NXTTakeOver: In Your House! #WWENXT https://t.co/9eV1PBMSo4

Gargano’s recent transformation in character began at NXT TakeOver: Portland when he dissolved his reunion with Tommaso Ciampa by costing him the NXT Title against Adam Cole.

As for Lee, the reigning North American Champion has been on a hot streak since beating Roderick Strong for the title. Come, TakeOver: In Your House, ‘The Limitless’ will look forward to another successful defense over Gargano.

The former ‘Heart & Soul of NXT’, however, will aim to become a two-time North American Champion.