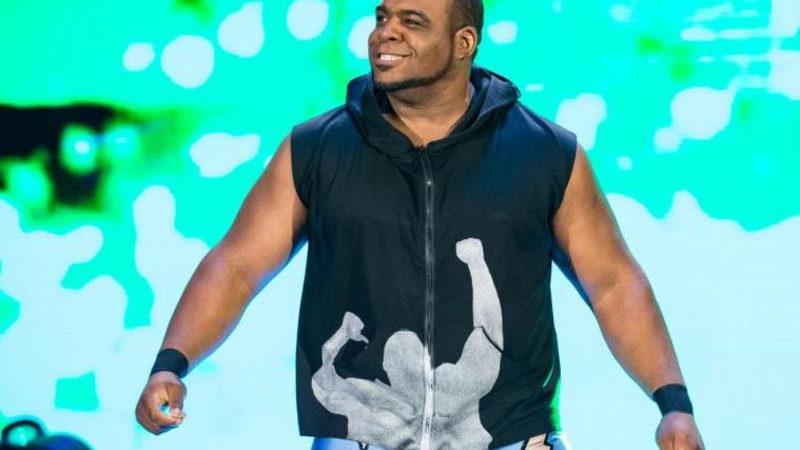 WWE star Keith Lee has been away from WWE for a time span of over three months now. The last plans involving him was to face Bobby Lashley and Riddle in a triple threat match for the United States Championship but that did not take place as he sustained an injury and was force to take time off.

There has been much speculation about his absence and the fans have been eagerly waiting for ‘The Limitless One’ to make a comeback to the squared circle. Alexa Bliss Major WWE Title Spoiler Leaks

Lee is one of WWE’s most active stars on Twitter, where he keeps a tab on the latest happenings in the company and also likes to take to his account to post motivational tweets in regards to him not being on WWE programming.

He recently opened up on his potential return to WWE which has been the major concern of the fans. One of the fans had asked Lee on Twitter what was next for him. Lee was quick to respond but as it turns out he is not sure himself about his future in WWE.

“Good Question. Unfortunately, only time will tell my friend”

Good question. Unfortunately, only time will tell my friend. https://t.co/jINQnovu66

Though Lee broke his silence on the return, it doesn’t seem to come anytime soon. But sometimes stars often stay tight-lipped for the return for the fans to anticipate it.

It is not known what are the next plans for him upon his return. He could be easily put into the upper midcard or even main event with someone like WWE Bobby Lashley would be treat for the fans.