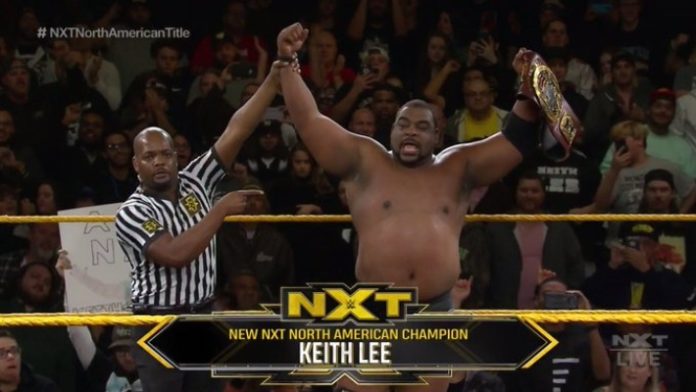 This week’s episode of NXT was the go-home episode before the Royal Rumble pay-per-view and Worlds Collide event. The show ended with a title change featuring Keith Lee.

Keith Lee faced off against Roderick Strong of the Undisputed Era in the main event of the show. Strong put his title on the line in the match. After an intense battle where both competitors gave it all they had in order to become the winner, it was Keith Lee who ultimately came out on top.

He became the new NXT North American Champion and fans gave a huge pop. This is Lee’s first reign with a title since he signed with WWE in 2018.