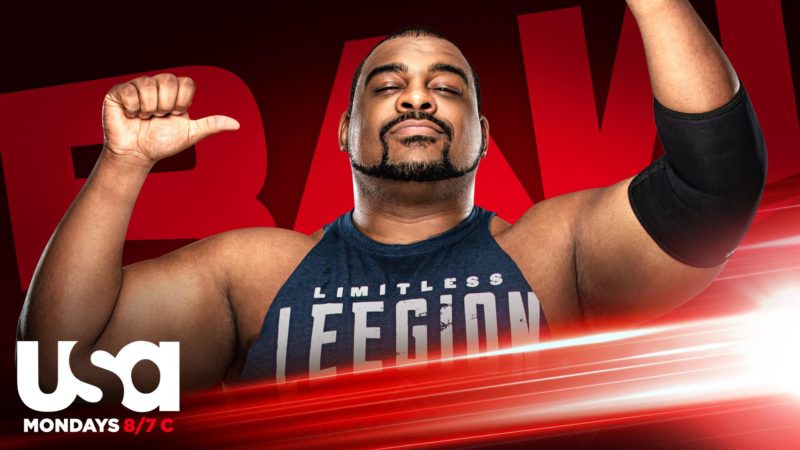 With drama continuing for Keith Lee and his career in the WWE there may be one more bright light left for him, but has that ship sailed?

It was mentioned on the podcast that WWE did have plans to push Keith Lee enough to where he was going to defeat Bobby Lashley for the United States championship in the triple threat with Riddle at Elimination Chamber, likely pinning Riddle.

Sadly, this all has changed as Keith Lee has been being seen less and less due to Vince McMahon not being happy with anything he does and not “getting” what Keith brings to the table, though in this instance an injury seems to be the culprit.

Keith Lee was recently “injured” by Bobby Lashley on Raw and was no longer seen after the storyline injury. After that, Lee was still scheduled for the WWE Elimination Chamber pay-per-view, but was pulled from the show during the pre-show.

Making any resurrection of the Lashley vs Lee futile; Lashley also lost his United States championship to Matt Riddle at the Elimination Chamber pay-per-view.