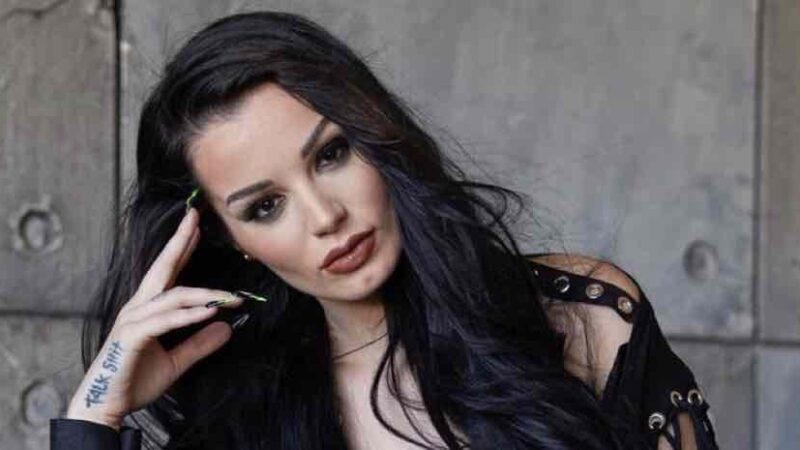 Former WWE Divas Champion Kelly Kelly recently took to her Instagram account and posted a series of pictures wearing a black outfit. She also had a feel-good caption alongside the pictures. It read:

Just remember 5 years ago, You dreamed about where you are now 🖤

Kelly Kelly is not the only one to flaunt a new black outfit. The former WWE star Paige also took to her Instagram and uploaded a gorgeous photo of herself in a black skimpy outfit, as she posed in a sensual way for her fans.

The former WWE Divas Champion Paige had been struggling with neck issues over the past few years that had put a halt on her in-ring career. She was under a contract with WWE but she recently announced that she’d soon be ending her long run with WWE. She shocked the wrestling world when she announced that she’ll be leaving WWE in July. It was then revealed that WWE didn’t want to re-sign Paige to a new contract. She recently had an amusing reaction to a fan assuming her friend was her daughter in her recent Instagram post.

While speaking during her Turning The Page stage show at Starrcast V, Paige made it clear that she has no intention of joining AEW anytime soon:

The WAW wrestling promotion recently announced that she will be the guest referee in a match between Zak Zodiac and Roy Knight. The match will take place on October 15th.