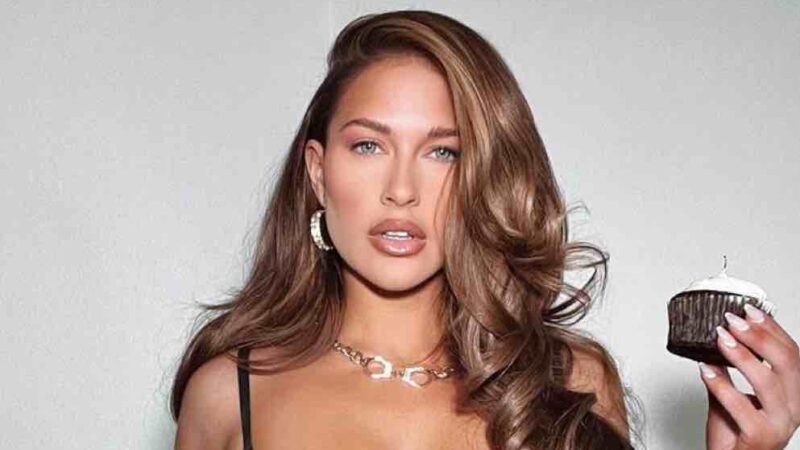 Kelly Kelly, who is returning at the WWE Royal Rumble, posted photos in a leather outfit to celebrate her birthday today.

The Kelly Kelly of today in WWE is Mandy Rose. NXT Women’s Champion Mandy Rose is having a great run on revamped NXT 2.0 unlike her run on the WWE main roster. She reached new heights of success upon her arrival on the brand. She received a huge push and she also became the leader of Toxic Attraction having Gigi Dolin and Jacy Jayne, who are the NXT Women’s Tag-Team Champion, on her side. Previously, Rose’s private meeting with Vince McMahon was also leaked.

Rose recently appeared in a photoshoot segment on NXT 2.0 this week. That hype video for the NXT Women’s Champion garnered a ton of attention, for sure. WWE finally dropped this full segment for the fans, and it also got the fans engaged. The fans praised the Golden Goddess who dyed her hair back to brunette.

You can check out the segment below:

Previously behind-the-scenes footage was released on her social media as well as on WWE’s YouTube channel which was apparently from one of her many photoshoots. Rose was dressed in a bikini who also claimed to make the NXT Women’s Championship look hot by her side.

As per the ongoing storyline, Kay Lee Ray is eyeing to capture the NXT Women’s Championship from the Toxic Attraction leader. Lee Ray claims to have stepped up to the plate to take away Mandy Rose’s championship. She said she’s only interested in winning the belt as she shared a revealing photo on Twitter. Mandy Rose fired back in style.

“Ohh hunny unfortunately that doesn’t make the cut but cute socks!
And good luck bc this title isn’t going anywhere but staying around my sexy waist. #BestForBuisness”

And good luck bc this title isn’t going anywhere but staying around my sexy waist. #BestForBuisness https://t.co/PW1fKCCVwN

We will have to wait and see if Lee Ray is able to dethrone Rose and put an end to her dominance on the brand.