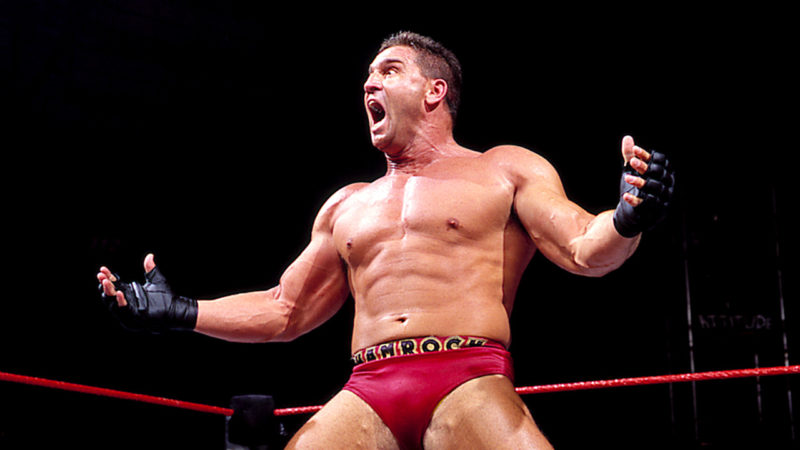 The WWE Hall Of Fame includes many superstars who should have been given the honor much earlier than they actually got it. The likes of Randy Savage and Chyna are included in that list. Apparently, Ken Shamrock also thinks he will be inducted into the Hall Of Fame.

While speaking to Conversations With The Big Guy, Shamrock talked about the WWE Hall Of Fame and said that he is certain he will eventually be inducted into the Hall Of Fame however long it takes.

“You know what? I’ve run across different people at signings and different things like that, but listen, Macho Man, it took him 30 years to get in or something like that. Obviously, I want to go in and I feel like I deserve to get in, but I am also okay with waiting because I know that there is a lot of other guys that put a lot more time than me that didn’t get in for a very long time,” stated Shamrock.”

“So, I understand it. I just have to wait my time. I know that I will get in but I just don’t know when.”

So it is just a matter of time until we see him in the Hall Of Fame. Perhaps it might happen sooner rather than later.