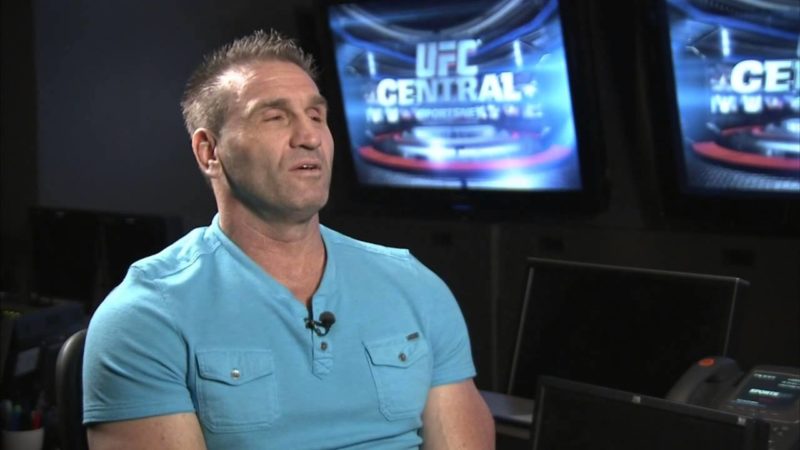 Impact Wrestling star and former WWE Intercontinental champion, Ken Shamrock recently took to social media via Twitter to respond to a couple of fans who claim that WWE Hall of Famer Kurt Angle ‘stole’ the ankle lock from Shamrock. Shamrock and Angle both affectively used the ankle lock submission hold as their finisher in professional wrestling. However, Shamrock doesn’t think anything was stolen at all and is actually more than happy that Angle used the move for himself. Ken Shamrock recently explained why he hasn’t retired from wrestling


He told one fan, known as Michael Labbe “Nobody stole anything from me because if you use a move that is effective then others will perfect it for themselves” while adding in in a subsequent tweet how honored he was that Angle adopted the move for himself – “I am very humbled when someone used a submission that I have used in the past I don’t think it is steeling a move”

During a recent interview with TVInsider, Shamrock, known to wrestling fans as ‘The Most Dangerous Man’, discussed his time in Impact Wrestling and how he feels being in the company within this stage of his career. Shamrock told the outlet the following. Ken Shamrock expressed his desire to face Goldberg late last year.

Shamrock: “It’s fun to see where I am now and look back to where I was a year or year-and-a-half ago. I basically have been out of wrestling and MMA. I took a year off. Then I had to see if I could still be in the ring. I went to Battle Championship Wrestling in Australia and did things I didn’t think I could do. I did some BioXcellerator in Colombia. My body has responded well to that treatment. Being out of any competitive sport and coming back and feeling great, it’s almost like I’ve been given the fountain of youth all over again.”

Nobody stole anything from me because if you use a move that is effective then others will perfect it for themselves https://t.co/ozWdyXPJog