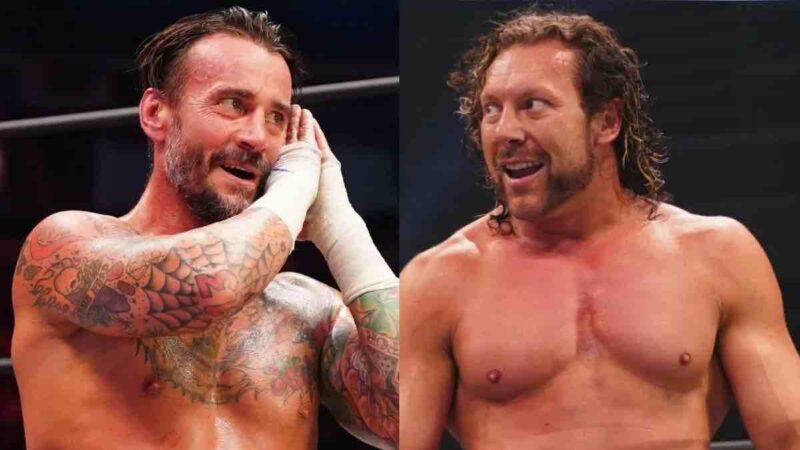 Kenny Omega and The Young Bucks took a photo backstage with their trios titles at AEW All Out shortly before brawling with CM Punk, as seen below.

CM Punk and The Elite (Young Bucks and Kenny Omega) were removed from the AEW Dynamite opening. There also was no mention of their names during the opening segment.

CM Punk is out injured; The Elite are suspended

AEW President Tony Khan announced that there would be a new AEW World Champion crowned at Grand Slam in two weeks and new Trios Champions crowned on tonight’s show.

AEW has not officially given a status update on Punk or The Elite but it is known that Punk is injured and the injury will keep him out for a while because it is believed that he has a torn pec or torn biceps, similar to the injury that Cody Rhodes has.

AEW President Tony Khan might have to bear a huge loss after the newly crowned AEW World Champion CM Punk was reportedly involved in an altercation following the conclusion of the All Out pay-per-view. During the post-AEW All Out media scrum, CM Punk blasted Colt Cabana, Hangman Page, Kenny Omega and The Young Bucks. Punk utterly buried Page and Cabana in particular while blaming the Bucks and Omega for being incompetent EVPs.