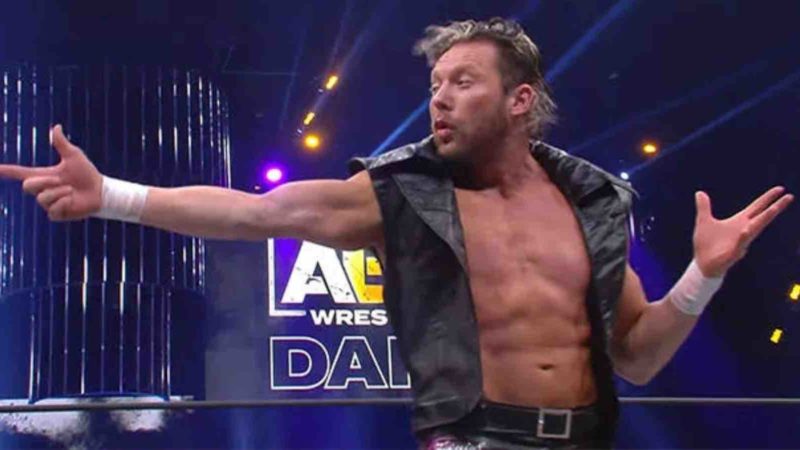 Mike Johnson of PWInsider reported that Omega might be needed to undergo shoulder surgery and could be going on a hiatus. Omega had been dealing with it since the inception of the promotion in 2019 following “a grueling run in New Japan Pro Wrestling.”

“The word making the rounds is that Kenny Omega may be out for an extended period of time from in-ring action as he’s likely looking at shoulder surgery.  The hope is they will have some clarity on that within the week.”

At AEW Full Gear a huge title change was witnessed as Hangman Adam Page fulfilled his dreams, capturing the World Championship and ending the 346-day reign of Omega. It was a memorable moment for Page, who wrestled in the finals to crown the first champion two years ago, eventually losing to Chris Jericho. From there, he waited a long time for another shot and took full advantage.