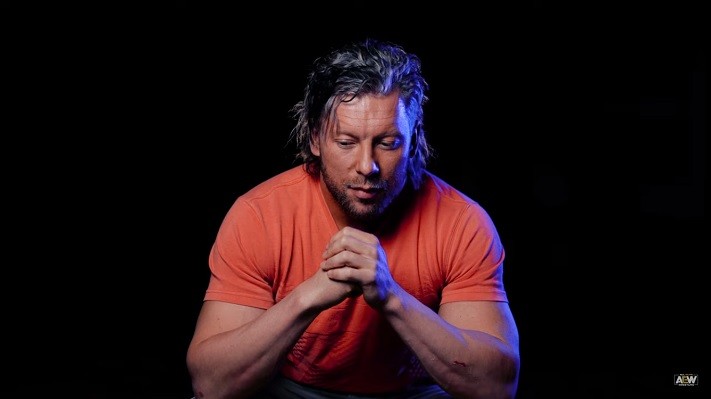 When Kenny Omega signed with AEW, many fans expected him to compete at the same level as he did in NJPW. However, that was not the case and he was also injured in the process, but he continues to wrestle through the pain.

During his appearance on Wrestling Observer Radio, Dave Meltzer mentioned that he could see Omega was injured for quite some time. He mentioned the cupping marks that could be seen on Omega’s shoulder.

Kenny Omega revealed that he has a torn labrum. He said that he has been able to avoid surgery owing to the AEW medical team. The trainers and doctors always monitor him and make sure he is alright.

He gave special credits to trainer Bryce Ready, who helped him maintain his physical conditioning and not have to undergo surgery.

Omega then said that “If things get worse, of course, that’s an option I have to consider,” but he will not undergo surgery just yet. He goes to the trainers “and they patch me up.”