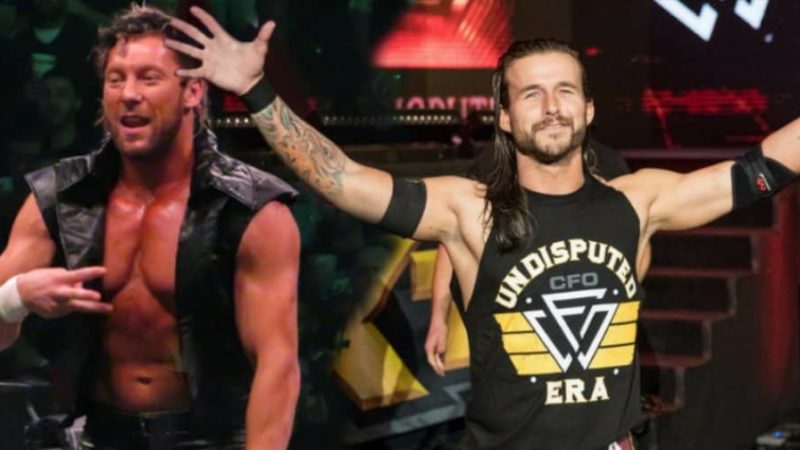 Kenny Omega and Adam Cole are old Bullet Club/ELITE buddies. The two have had quite the history together back in ROH and NJPW but now, they’ve both chosen different paths in life.


Omega is the Executive Vice President of AEW and is also, obviously, one of the top performers in the company. Cole, on the other hand, is the current NXT Champion and also the face of the brand.

Both brands go head-to-head against each other in the ratings battle each Wednesday. Therefore, it is only natural that fans would draw comparisons between the two performers on the regular.

One such fan on Twitter, said that Cole has a better look than Omega and the Cleaner had a great response for this observation. Omega said that he’s “jacked to all hell” and that Adam Cole is “dead” (referencing to Cole’s “character death” from Being the Elite) while also asking the said fan if he’s “into that sorta thing”.

I’m jacked to all hell and Adam Cole is dead. Unless you’re like, into that sorta thing….