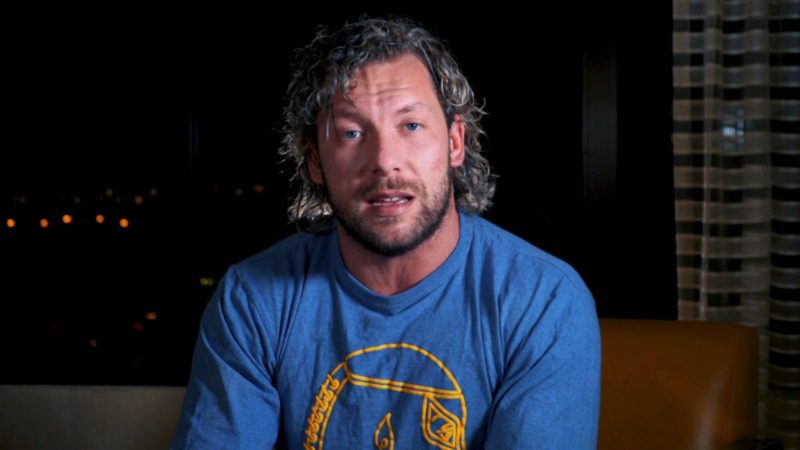 Kenny Omega is scheduled to face Jon Moxley for the AEW World Title next month. Apart from that, it seems he is working on a new project. As of yet, no details regarding the project have been revealed but it seems it will be shown towards the end of this month.

A new website for Kenny Omega has been made which e promoted On Twitter. The caption did not give much information as to what the project will be about, but the website is expected to host some “real cool announcements” in the future.

Please check out a little something that will change and evolve as time goes by. Probably some real cool announcements to come.

As seen on the website, history will be made at 12 am EST on Friday, November 27. Fans will be able to register by providing their email. There is also a question asking: “Will you be one of the 5,000?” However, it has been mentioned what that number signifies.

A counter on the website also indicated that the next clue for the project will be shown at 12 am EST on Tuesday, November 17. Links to various websites such as AEW’s website, AEW Games, Being The Elite’s YouTube, and Kenny Omega’s social media profiles and more have been provided on the new website.

Please check out a little something that will change and evolve as time goes by. Probably some real cool announcements to come.https://t.co/WoUCeByz04