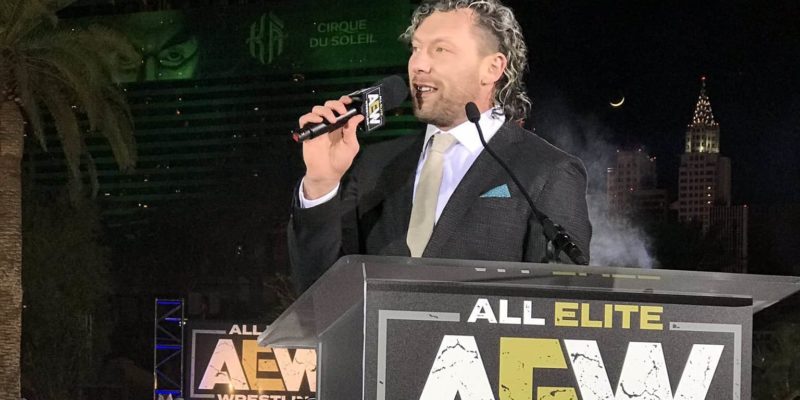 Chris Jericho and Kenny Omega are scheduled to face off against each other on May 25th in Las Vegas at AEW’s Double Or Nothing event, but they exchanged blows during an indie show on Friday night.

Southern Honor Wrestling hosted an event on Friday, May 3rd where Jericho made an appearance. All of a sudden, he was attacked by Kenny Omega.

It won’t be the first time the two have squared off in a ring as they put on an instant classic at Wrestle Kingdom 12, where Chris Jericho lost to Kenny Omega. So their upcoming match has a lot to live up to.

Check out the clip of two going at it below.