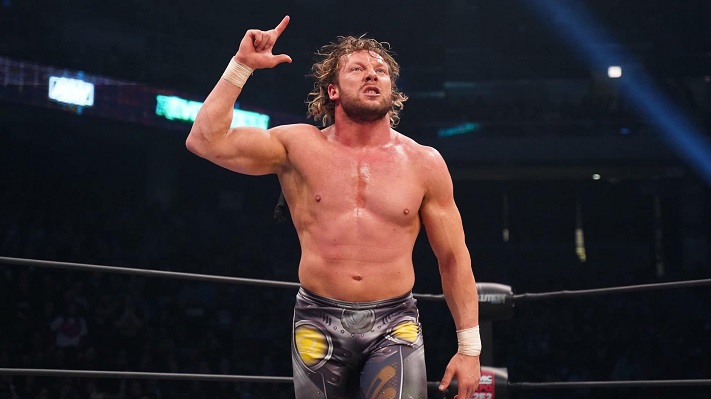 During the interview, the AEW star opened up about the passing of Brodie Lee mentioning how it was a tough loss but he also explained how the stories about him show how many lives he touched:

Kenny Omega, who has now won both the NJPW and AEW world titles was also asked which one of the two wins meant more to him and the heavyweight star picked his win over Kazuchika Okada:

“All I can do is be honest. That’s the best I can do. To me, the win over [Kazuchika] Okada was more than just winning a belt. That was an accomplishment that… you know, in what we do in wrestling, it’s sort of like people look at belts as certain representation for all different types of things. It could be a reward, it could be a bargaining chip… it could be a tool and used in a storyline angle or something but for what that represented to me and what it meant for the company to trust that belt to me at that time when Okada was the most dominant IWGP Heavyweight Champion in all of New Japan’s history, it had really been an accomplishment that I know for a fact wasn’t at first meant for me.”

Omega continued to explain how he wasn’t originally meant to be put in the position but he got the opportunity when fellow bullet club members AJ Styles and the Good Brothers left for WWE and he ran with it.