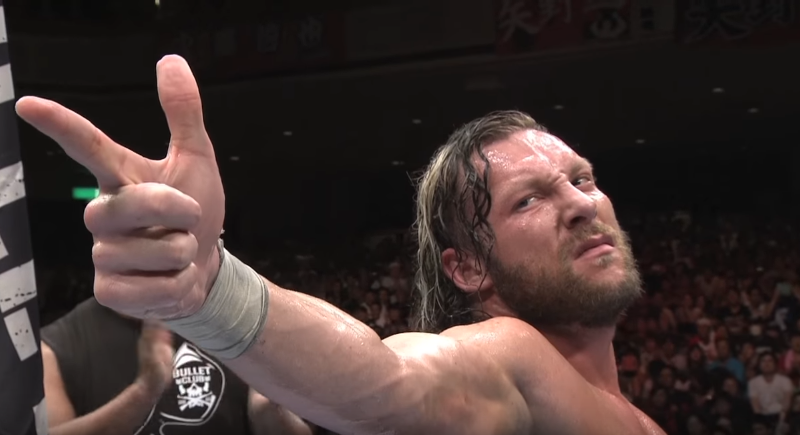 Kenny Omega and Cody delivered one hell of a match at last night’s G1 Special USA from the Cow Palace. The Cleaner came out victorious ultimately but Cody’s efforts were praised by him and everyone else. After the match, the Guerrillas of Destiny came out and laid waste to the entire Bullet Club to announce their exit from the faction.

However, after this, Cody and Omega hugged it out in the ring and ended their long-standing dispute for the leadership of the Bullet Club. Omega took to his Twitter to say that he is proud of his first title defence and his rekindled friendship with Cody. He also said that he will be dealing with the Tongan family soon.

My first defense. Proud of the match, proud of my friendship with Cody. The rest of it will be dealt with in due time. #G1Special #njpw