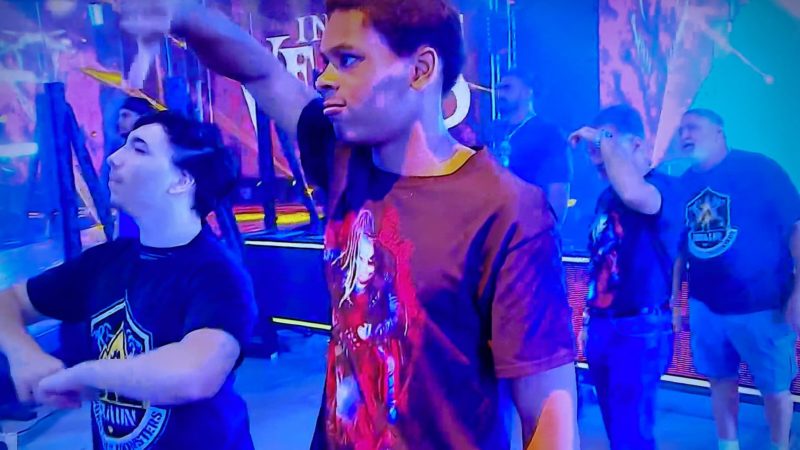 The world of professional wrestling has been affected by the COVID-19 outbreak for a while now. WWE recently allowed a select few fans to be in attendance for their shows. However, they were not allowed to wear any masks.

It is unknown why WWE does not want masks to appear on live television. Vince McMahon and Kevin Dunn seemingly dislike masks and now the entire company has to follow their orders. Some Superstars in the company do not agree with fans not wearing masks during the show.

WWE also released a public statement regarding this matter. Here is what they said:

“Fans have not been in attendance at WWE events since March 13. Yesterday, a select number of friends and family were permitted to attend WWE’s TV production. These individuals were required to participate in medical screenings prior to entering the closed set at our training facility, and were kept apart from in-ring performers and production personnel. Attendance was below 20% capacity and social distancing guidelines were adhered to with at least six feet between parties, thus face masks were not required.”

Fans were also made to sign waivers before they could enter the Performance Center, which made sure WWE was not liable in case any fan contracted COVID-19.