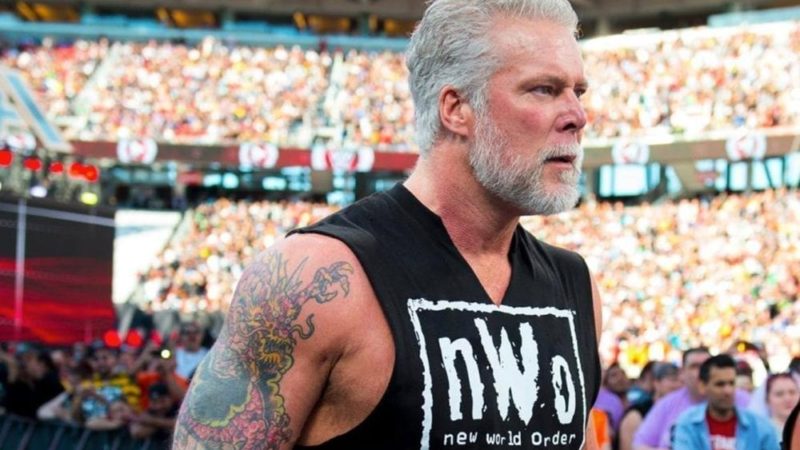 Stratus’ tweet garnered tons of responses from fans who had nothing but praise for the WWE Hall of Famer. WWE veteran Kevin Nash also responded to Stratus’ tweet, showering massive praise on her.

“You in the sunshine State? You look rested and amazing. As you will at 60,” Nash wrote.

You in the sunshine State? You look rested and amazing. As you will at 60

Stratus has been recently featured on WWE when the programming took place in Canada. She is seemingly eyeing to ignite a feud with the Bayley-led stable that also comprises of Dakota Kai and IYO SKY. Speaking in a recent interview with Ring the Belle, Stratus claimed that she is also hoping to witness Victoria step back inside the squared circle for one more match. However, her priority would be to get the former WWE Women’s Champion inducted into the Hall of Fame:

Recently, the RAW star defeated Dolph Ziggler at the WWE Kingston live event. Following the match, he asked for a selfie with “Canada’s Greatest Export,” Trish Stratus. This led to the Hall of Famer bringing out fellow Canadian Kevin Owens, who hurled insults at him. The segment ended with KO hitting a devastating Stunner on the 25-year-old star. Theory’s wish was eventually granted, as Stratus and Owens both took a bunch of selfies with him following the attack while he was laid on the mat with the vicious attack.