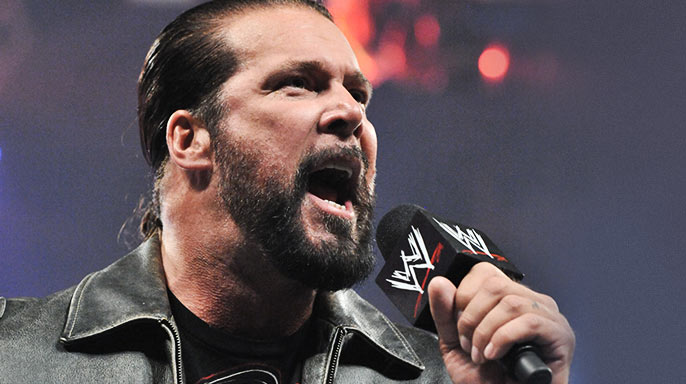 In a recent interview with The Miami Herald, Kevin Nash spoke about his time in WCW and about how DX made Triple H’s career. Below are some of the highlights…

On the formation of DX: “DX is what really made Triple H,” Nash said. “He was playing the blue blood, and then Triple H went away from that persona and kind of took over DX, and that’s when Paul Levesque got to be himself. That’s when I think he really took off because he’s got an incredible sense of humor, a really fun loving guy. They kind of took our [nWo] formula. They [DX] were younger guys, and they made it a little hipper. Anytime WWE produces anything it’s going to be produced better. The nWo was the Beatles. We were there first, but they [DX] were definitely fantastic.”

On his early WCW days: “My first three years with WCW [1990-93] were miserable. I went from character to character [Master Blaster Steel to Oz to Vinnie Vegas]. There were times I thought I was going to be let go. Finally I got a call from [Rick] Steiner, and he said, ‘Shawn Michaels wants you to come up [to WWF] and be his bodyguard. Are you interested?’ I said, ‘I’ll see if I can get out of my contract.’ I got out of my contract, and I was his bodyguard.”

On going to the WWF: “There was a big difference back then. [WWF] was like major league baseball. WCW was like Double-A [minor league baseball]. People were like, ‘Why don’t you go to [WWF].’ I didn’t think I was ready. When I got the opportunity to go there as Shawn’s bodyguard, Shawn got an injury, and I was put in his bookings, working with Scott Hall [Razor Ramon]. Then I became the [WWF] Intercontinental champion. I was like, ‘Oh my God.’ Shortly after that, me and Shawn were the [WWF] tag champs, and shortly after that, I became the [WWF] world champion. We used to keep the belts back then. I went back to my room at the hotel with the belts in my bag. I took them out of my bag and laid them on the bed, and I thought, ‘Wow, how did this happen?'”

On going to cons: “It’s amazing, The last couple of years they’ve really picked up with these events,” Nash said. “For me, during my wrestling career, I was pretty isolated from the fans. You go to the back of the arena. You perform. You’re in your car, and you’re off to the next stop. You really don’t get to spend any time with your fans. At the cons, you get a chance to say thank you to the people who have basically been supporting you for the last 25 years. So it’s special. It’s nice.”