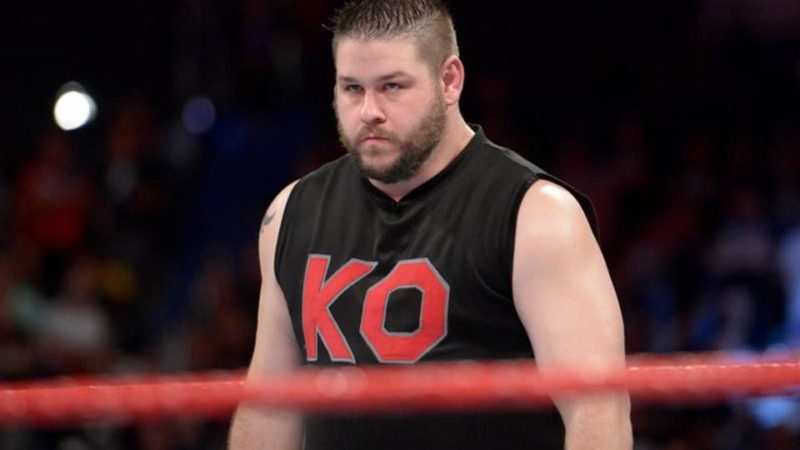 Kevin Owens remains one of the best Superstars to have stepped foot inside a WWE ring. However, that does not mean he is the easiest person to work matches with as a WWE Hall Of Famer would attest.

WWE Hall Of Famer and current AEW producer and coach Arn Anderson spoke on his ARN podcast, where Anderson talked about putting together matches for WWE Superstars from 2001 to 2019. He was also responsible for making several of John Cena’s matches against Kevin Owens in 2015.

Anderson revealed that Kevin Owens was very difficult to work with regarding matches as he would argue over trivial things that didn’t really matter.

“There was a lot of times, I told Kevin this, he was a pain in the a** arguing over trivial things that really didn’t matter. ‘Okay, we can do your idea, but how about this idea? They both work kind of but this is just easier.’ It just seemed like it was easier to implement it in. And it would be a long, drawn-out discussion, and he and I have had this talk before. I hope he’s doing better and apparently the company… he’s been there a long time and he’s making a s*** pot of money, I’m sure, and good for him.”