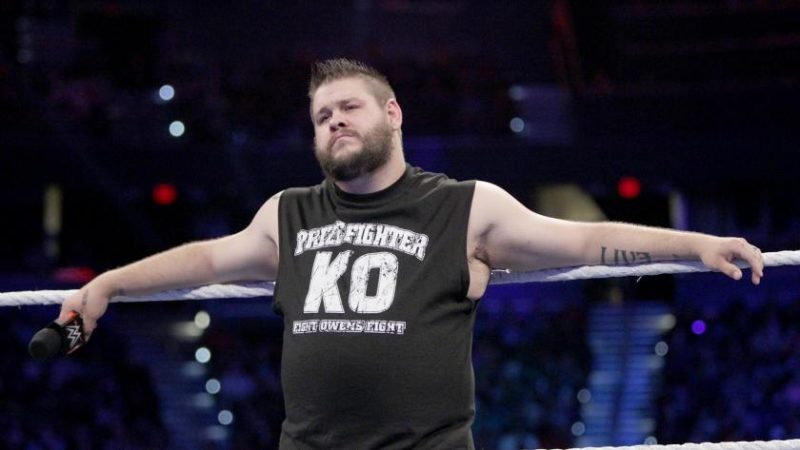 While it’s known fact that Kevin Owens and Sami Zayn are best friends outside of WWE world, in the company, both are considered bitter rivals.

However, in a recent Live Event, Owens did something which was surprisingly pleasant for the fans but which also left them questioning about both these star’s future.

During a recent WWE Live Event from Montreal Canada, Zayn was involved in a match with the WWE Champion Jinder Mahal In the main event.

The match was won by Mahal thanks to the outside help from the Singh Brothers, however, the trio wasn’t satisfied by just that and they started a post match beatdown on the former NXT Champion.

Although for the surprise of the fans, Kevin Owens then came out to the aid of his best friend and then the duo cleared out the ring. Owens didn’t stay for long after sending Mahal and the Singh brothers in retreat and left Sami Zayn standing tall.

You can watch a video of the whole incident below:

While it’s known that WWE rarely acknowledges events of a house show,  it’s also true that it works as a testing ground for future storylines many times.

So while there is no sign of these two forming an alliance in the current WWE Programming, this has left fans questioning about what it could mean for the future.