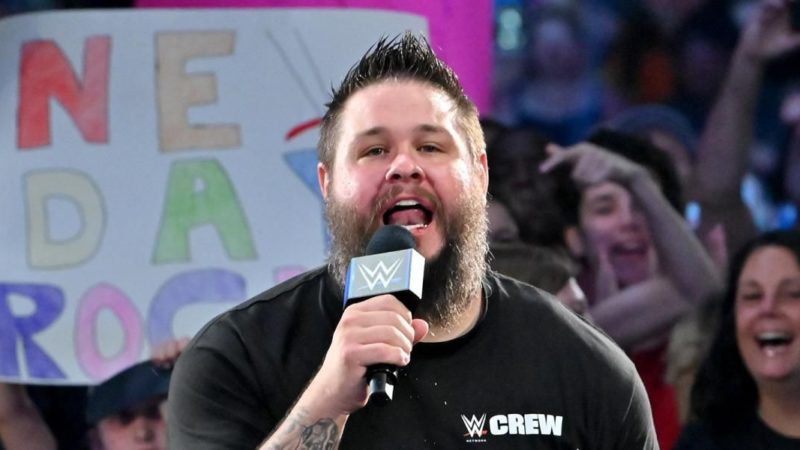 Kevin Owens has started using the Stunner as his finisher recently and his use of the finishing maneuver made famous by Stone Cold Steve Austin has had a polarizing effect on fans.

During his recent appearance on the After The Bell podcast hosted by Corey Graves, the former Universal Champion talked about a number of things and he also opened up about his thought process of using the stunner as his finisher.

Recalling Steve Austin’s reaction to his request of using the stunner, Owens said that the Texas Rattlesnake was very happy that someone had finally thought of using it:

He was very happy that I asked him. You know, me giving him the respect of it but more than anything, he was happy that someone asked him because he’s like, ‘You want to use it as a finisher ?’

I’m like, ‘Yes’. He’s like, ‘God, it’s about time; I can’t believe nobody’s tried this yet. I can’t believe no one had come and asked about using the stunner as a finisher. It’s a great finish, like, why not?'”

Though after this, Kevin Owens explained how WWE officials stopped him from using the stunner at the time because he was a heel and how he finally started using after turning face recently.

Apart from this, Kevin Owens also talked about the polarising fan reaction of Roman Reigns, claiming that he strives for that reaction because the people who can polarise the audience are made for life. You can check out his comments on the matter here.