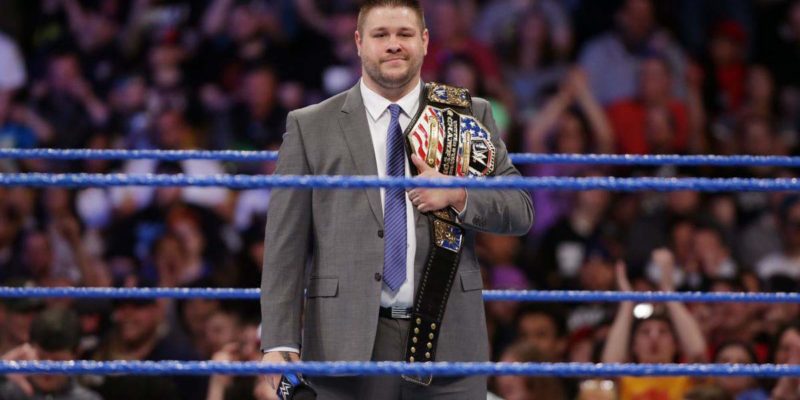 WWE has posted a new clip from the upcoming Fight Owens Fight: The Kevin Owens Story on their YouTube channel. In the clip, Owens credits his family for his success and being in WWE today. Owens also discussed his doubters and how he has proven them all wrong in his 15 year journey to WWE.

According to PWInsider, WWE recently filmed material with a child actor to play a young Bray Wyatt. There is no news yet on what this footage will be used for, but Wyatt is currently in a feud with Seth Rollins and the two will face each other at the Great Balls of Fire PPV. On this past week’s episode of RAW, Wyatt cut a promo on Seth Rollins after his victory over Curt Hawkins. Wyatt claimed that he was inside Rollins’ mind and that if Rollins doesn’t give in to his true self he will “burn”.