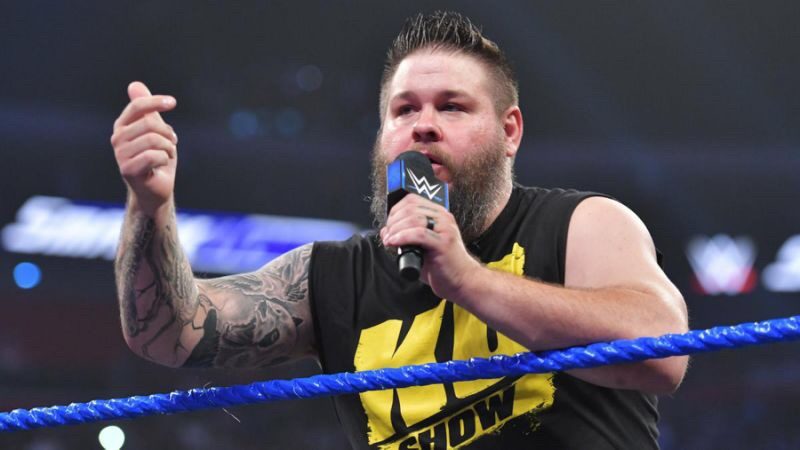 WWE star Kevin Owens recently sent interesting messages via his Twitter bio and location. Many fans took this to mean that his destination is now AEW, and then it was revealed that his WWE contract is ending much sooner than expected. He is still under WWE contract, so it’s still too early to know anything for sure. WWE has already lost several high-profile stars due to contract disputes and it would be a shame to lost KO as well.

Kevin Owens is not departing as of now

Owens’ WWE deal was restructured prior to the pandemic to give him a larger downside guarantee, but his time was shortened. The current expiration date for Owens’ WWE contract is now January 31st, 2022.

Ringside News has noted that any talk about Owens leaving WWE right now is premature. He is still under contract so no talks can even begin with another company. Owens is currently involved in a storyline with Happy Corbin on SmackDown. He was there to loan Corbin $1k when he was down on his luck, and now Happy Corbin and Owens are engaged in a building feud. Owens is still getting a fair amount of television time as well. Becky Lynch Leaving WWE With The Rock?

AEW is likely a great option for Owens upon his contract expiry but we will see what is his plans, We will see if he considers a move to Tony Khan’s company.