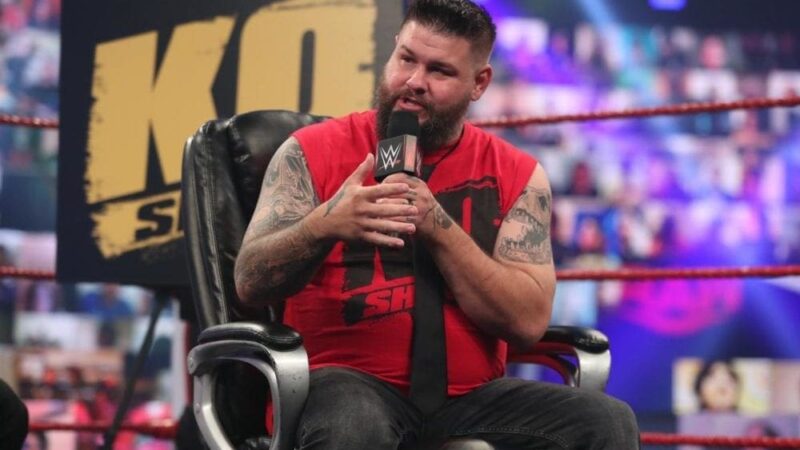 Kevin Owens was not medically cleared for WWE SmackDown, with Ezekial appearing and yet again not facing off with Owens after the Raw match was canceled.

It is being reported that Logan Paul, who recently made waves by signing with WWE to a long-term contract will be appearing on WWE television soon. According to the official venue’s social media account, Amalie Arena which will be holding an upcoming edition of WWE Monday Night Raw is advertising Logan Paul for the July 18th show.

According to Dave Meltzer in the Wrestling Observer Newsletter, Logan Paul will be a babyface in his feud with The Miz.

“In his WrestleMania appearance, part of the negotiations was that he would have to end up a babyface at the end of WrestleMania. But the crowd still booed him and even booed him when Raw was in Cleveland and he was talking about being local, going to Westlake High, and doing all the things possible to get a face reaction Going against Miz, the plan again is for him to be a babyface once again.”