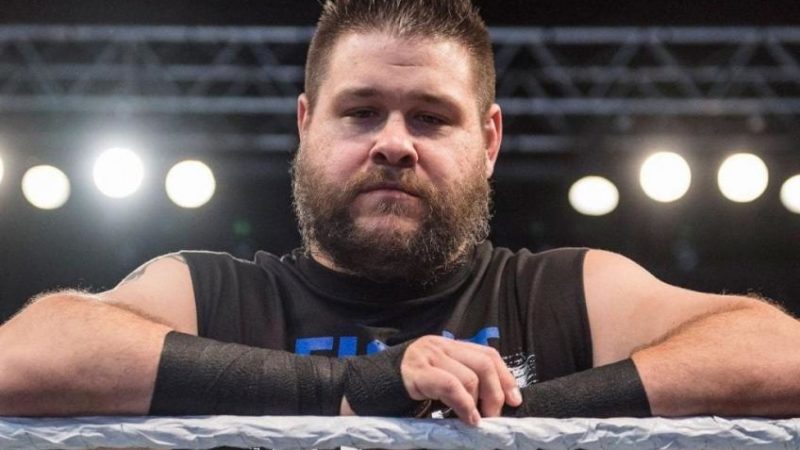 Sami Zayn’s current gimmick on Friday Night Smackdown sees him as a conspiracy theorist, as he claims that WWE is out to get him at every turn.

On the latest edition of Talking Smack, Sami Zayn made his appearances as a guest on the talk show. He then thanked Paul Heyman for admitting on the air that Zayn was conspired against by Heyman while the latter was the Executive Director of Monday Night Raw.

Zayn added that he was not in the best of places mentally and was able to figure it all out once Heyman inadvertently gave him the smoking gun Zayn was searching for.

“Listen, we were in meetings and It wasn’t even my idea to bury him. It was Kevin Owens’ idea to bury him. We were running hot on Raw and the Street Profits were the Tag Team Champions and I needed a tag team to go against the Street Profits. I went to Kevin Owens and I said, ‘why don’t you team with Sami Zayn again and we’ll put you up against the Street Profits.’ [He said] ‘Are you kidding me, I’ve known that guy since we were kids together, he’s a prick! I don’t like him, bury him in meetings.’ I said no no KO, I don’t wanna bury Sami in meetings.’ He said, ‘no no no, everyone else buries him, you might as well just bury him.’ I did. It was part of a conspiracy because Kevin Owens didn’t like him, he told me that that’s the way he was since he was a kid.”