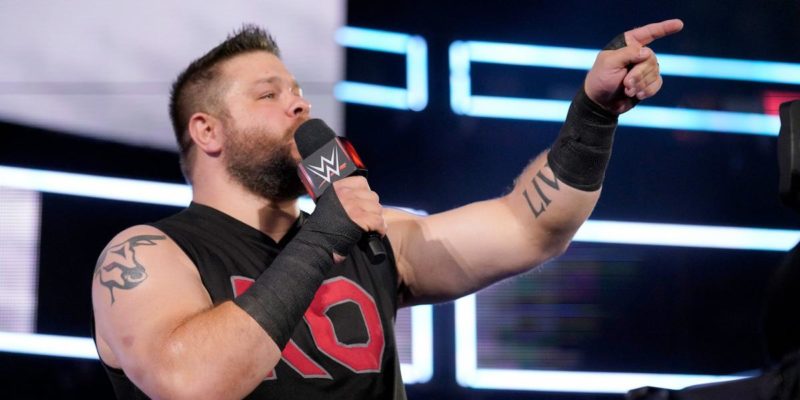 Kevin Owens, who seems to have been out for the longest time, is in training for a return to the ring. He was at the WWE Performance Center recently and tweeted about a match he had with Adam Cole in front of a very small audience.

I just wrestled @AdamColePro for the first time in 4 and a half years. There was exactly one spectator.

The Wrestling Observer recently reported that KO will be cleared for a return soon, but he is not expected to be back on television until after WrestleMania 35.