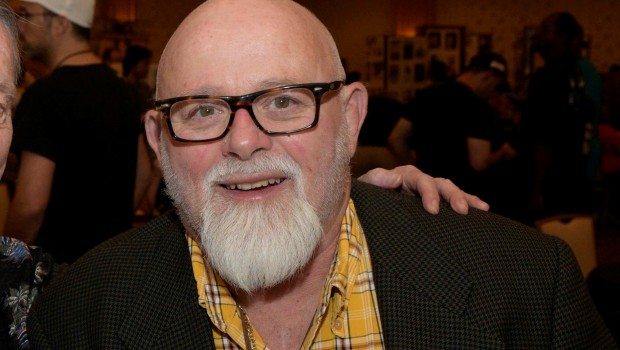 On WWE’s booking: “I happen to watch the other night and I flipped RAW on and the second hour had just started and the kid from TNA, AJ Styles and Roman Reigns had an interview and here is the World Champion (who looks like he is going to take Rock’s place eventually in the movies) and he’s a handsome kid with a lineage of drawing money that (The Samoan Family) I’ve always used Samoans and Tongans because they are great guys to be around and here they are booing that guy. But now here is AJ a guy who has got beat twice already against a part timer (and I love Jericho) and when they did the angle where his former friends came down and beat up Reigns and he said he didn’t know anything about it, this is wrestling either run and help the guy or run in and kick the shit out of the guys beating him. What is he Switzerland? Is he neutral? Then the next thing I knew they moved on to cartoons and talk shows that they were advertising on their network and maybe I was a little tired but I really couldn’t tell where the show ended, what was a commercial and what was the show. ”

On WWE blurring the line of believability: “The matches don’t mean a thing but they give these guys six minutes with their entrances when these guys are terrific athletes. I’m not pissed off at anybody for it but, talk about giving away the secret of wrestling. It’s funny though, I just happen to see something on YouTube from 1953 with The Adventures Superman when it was on TV and the storyline was an Indian came in (to pro wrestling) and was a shooter and started to beat all the pro wrestlers in the show, so the wrestlers all got together and locked the Indian in a closet so he would miss the World Championship match. Well, Superman comes down and blows the doors open and the guy comes out and wins and at the end there’s the stereotypical promoter with the big cigar hanging out of his mouth saying this is “real wrestling, I love it” and it’s 1953!”

On how can WWE make their product hot again: “When the nWo was drawing up a lot of money and Steve Austin was drawing a lot of money they gave a performance of this is real and you got into it. You really got into their performance and it isn’t like they don’t know how to be successful that way, they’ve got the key to the library to watch those tapes. I put everything in an analogy to baseball. If I am a hitter and I am in a slump I can go back to ten years ago when my bat speed was good and I was hitting home runs. The key to how to turn this thing around is in their library and I don’t understand where they are going.”

Sullivan also talked about his time in WCW, Eric Bischoff and more. You can listen to the podcast here: