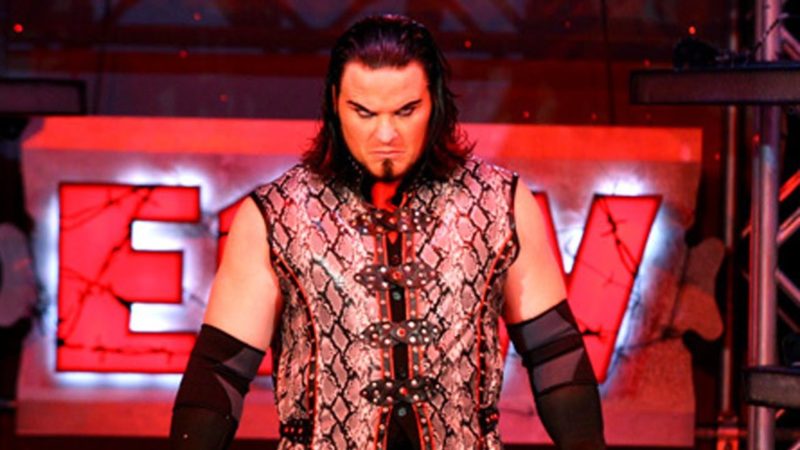 Former WWE star Kevin Thorn recently appeared on The Two Man Power Trip of Wrestling podcast to discuss if Vince McMahon has lost touch with his audience, the re-launch of ECW and his character. Here are the highlights.

On if Vince McMahon has lost touch with his audience:

“It’s one of those things where Vince is a hard guy to get to know. Unless you are a John Cena or The Undertaker or Hunter, those are the only guys who kind of knew Vince, you know those top guys like Hogan and Randy Savage back in the day. At what point do you care? It’s kind of like Howard Hughes, he’s got to have his peas a certain way. He’s got a mind for it somehow. The basic concept of wrestling is never going to change. Good versus Evil. I think he proved a lot back in the Austin days of having the tweener heel as the good guy but still kind of a bad guy, I think that revolutionized the business for sure.”

On the re-launch of ECW and his character:

“At the time Tommy Dreamer was with Talent Relations and I had just been signed back and he was talking about they were going to redo ECW. But the problem was it’s going to be on SyFy and SyFy wants Zombies, Aliens and all this other sh*t. About a year prior to that they were talking about bringing me, Gangrel and Shelly (Martinez) as being a vampire tag team. Tommy asked if I still had the vampire gear that I had bought and said that I was going to need it. He said they want you to be a vampire and at that time just getting signed back and not having a place on the roster, I didn’t care what they wanted to make me at that point. I would have done whatever. The vampire thing was something that was always cool and something that I really enjoyed. But Gangrel probably did it the best out of anybody back in his days with Luna, but you can never go wrong being a vampire.”